There are so many things that we no longer say or use. Old terms or out-of-date tools have all but vanished from our vocabulary in only a short time. But, if you love old things you just might be familiar with a few of these old-fashioned terms.

There was a time when these kinds of tires were pretty common and were considered an upgrade: a little something extra. These days you’d probably have to be a vintage car expert in order to appreciate what whitewalls are! 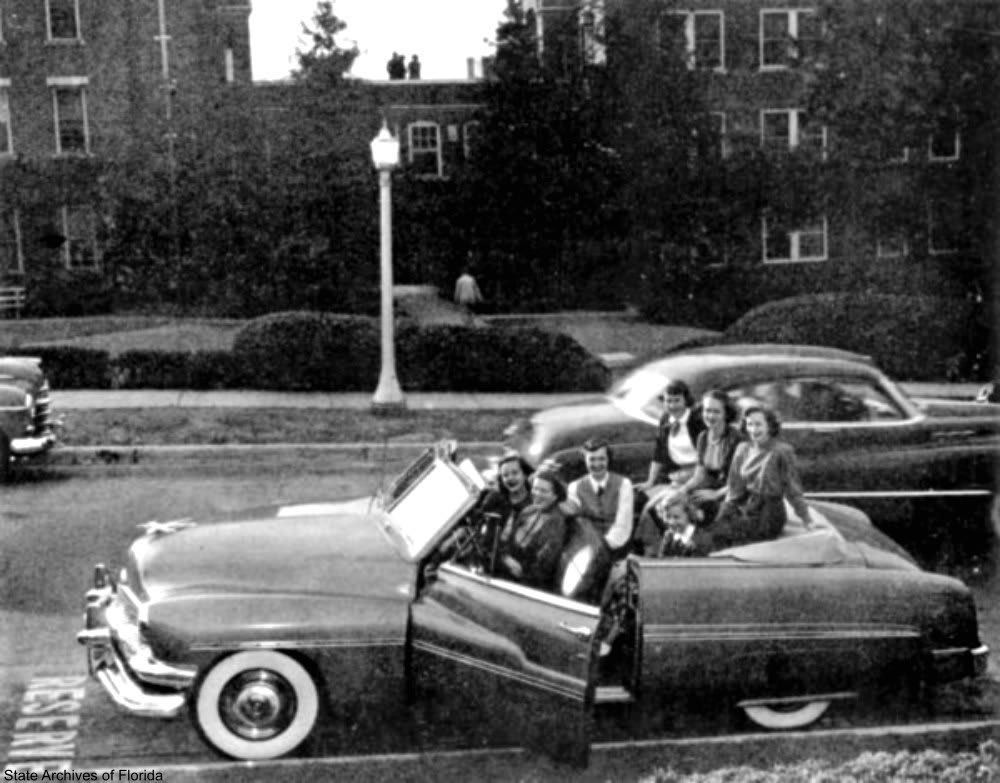 Via/ State Archives of Florida

Many of us know the Murphy bed as a sign that you are living in a very small and very cheap apartment. Most buildings today are a big upgrade from the tenement rooms of the early 20th century, but even in the 1960s-70s people were still using these convenient beds that folded up into the wall. Ironically, brand new Murphy beds today are often custom built and quite the expensive luxury.

The antique Murphy beds that are housed in finely made wardrobe cabinets today usually sell for as much or more as just a plain wardrobe would fetch. 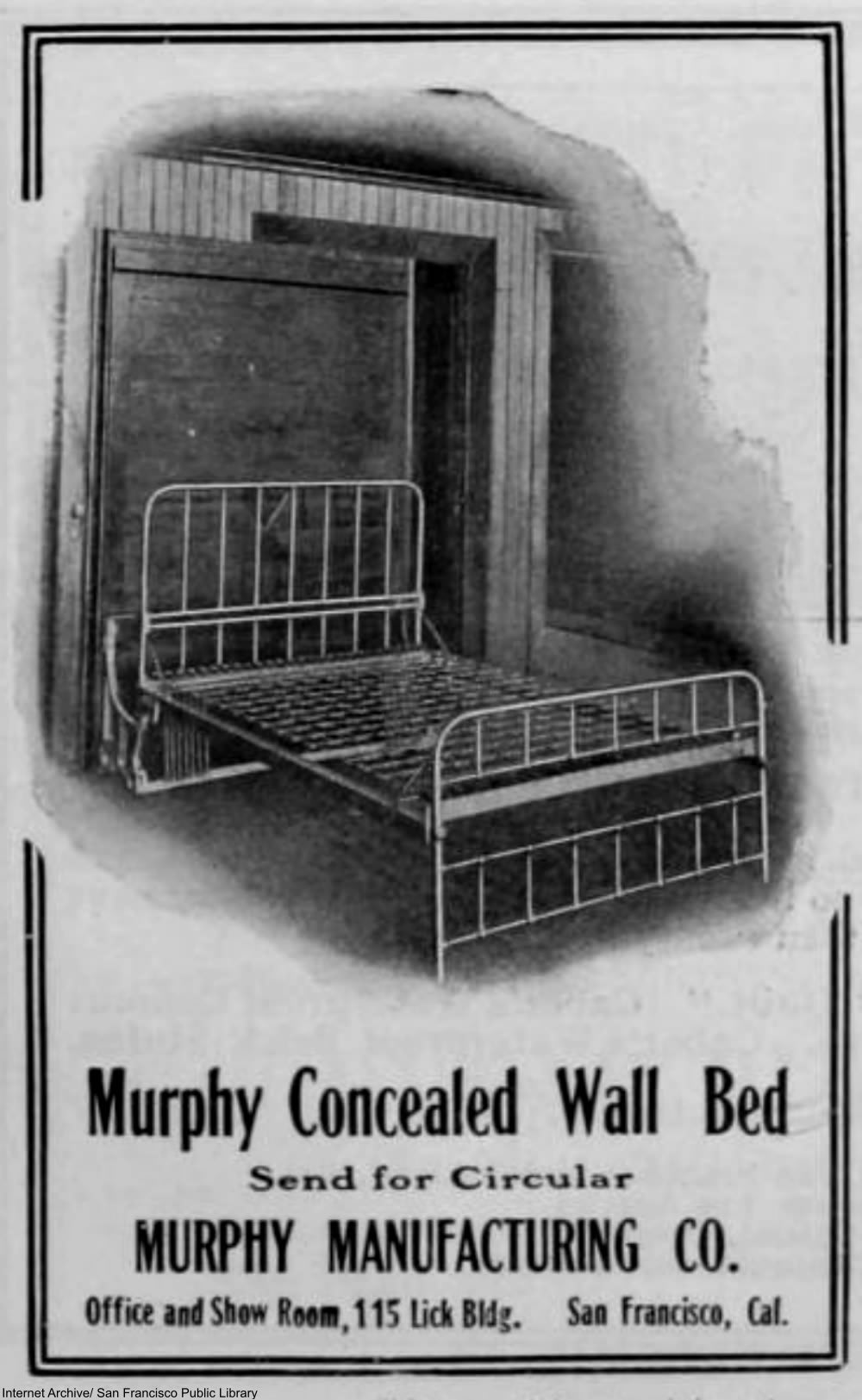 Today some people even call them poufs, but in the old days a lot of folks referred to ottomans as hassocks. An equally old term is tuffet which we know from the nursery rhyme. 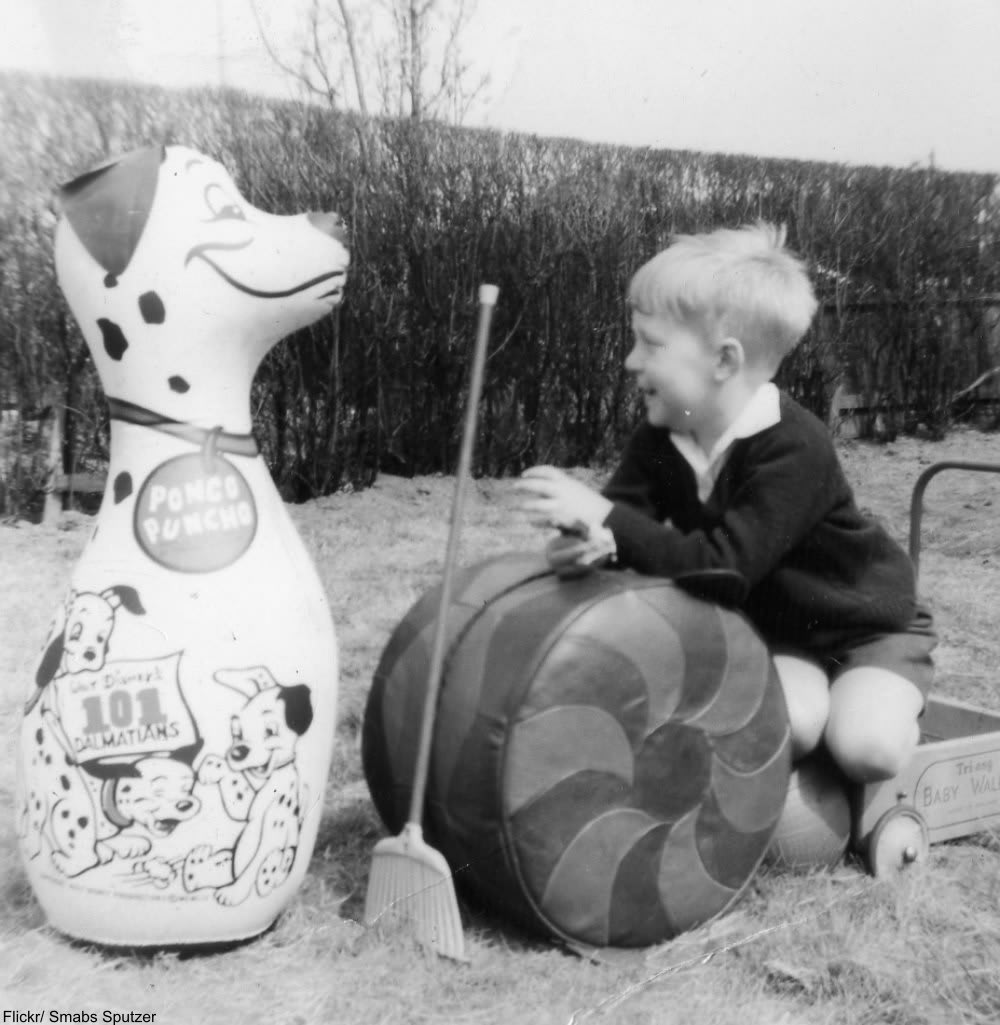 Also known as braunschweiger, this liver sausage is still a beloved favorite for many folks, though the stuff we buy in the supermarket is quite a bit sifter and more unform than the original German version. Did you eat this on toast or crackers, with onions or mustard? Seems like anyone who grew up with this snack has a different answer as to how this sausage should be eaten! 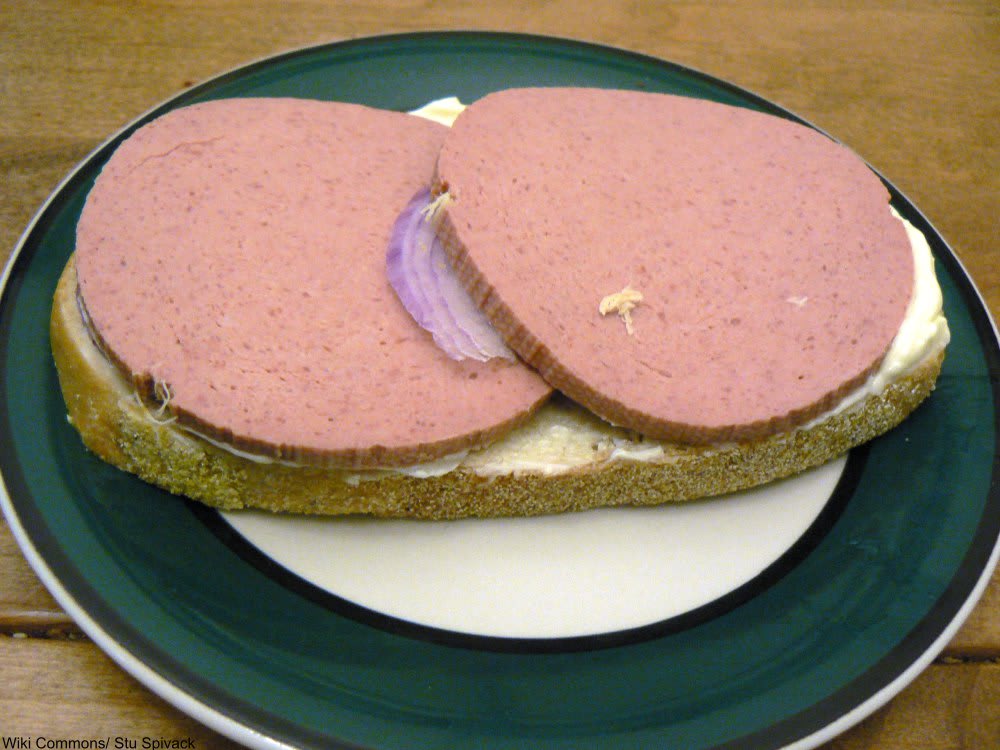 It sounds to some today like a word that could be a strange technological device, but it’s just the old-fashioned word for a baby carriage. Some people also used to call them buggies. 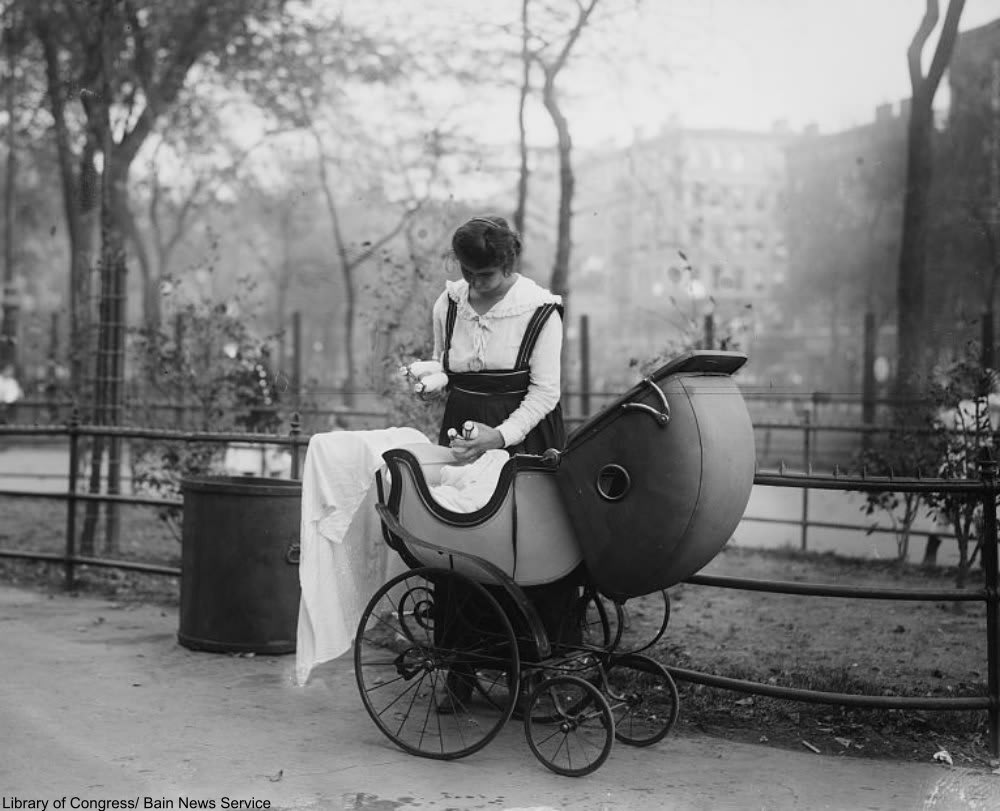 This coarse wool and flax fabric was used by settlers, pioneers, and slaves alike since it was one of the cheapest fabrics of the pre-industrial era. The cloth did relax as it got worn in, but was extremely itchy for the first few days or weeks one wore it. But, many people had no choice but to wear clothing made from this scratchy fabric. 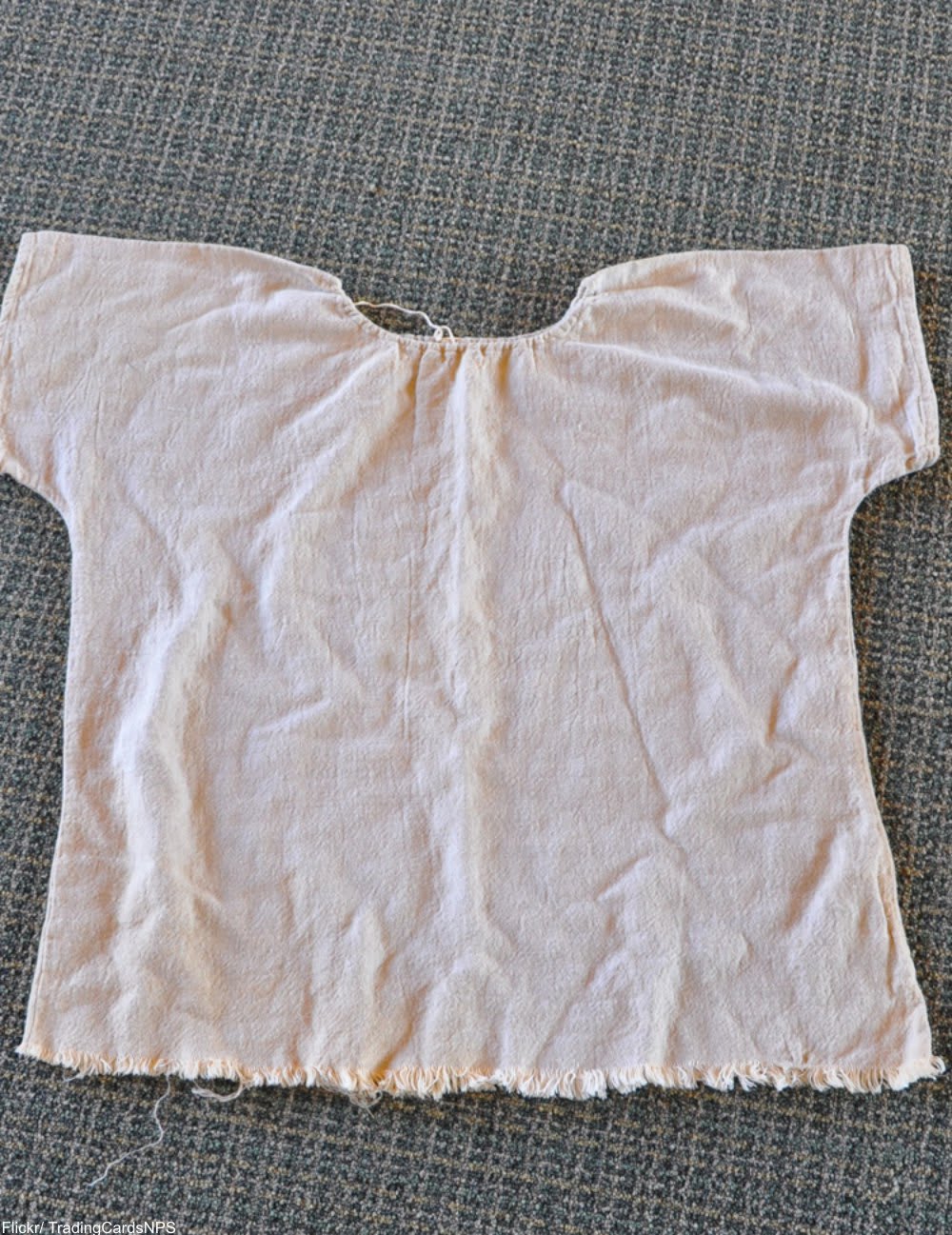 Great for baking, clabber milk is one of those farm products that has fallen well out of use since we rely on on store-bought dairy products and clabber milk isn’t something you’ll find at the supermarket. This fermented mil product bears some similarities to yogurt or kefir, but is the result of spontaneous fermentation. Much like a natural sourdough starter gains wild yeast spores, clabber milk absorbs a unique blend of wild, good bacteria.

Way back in the pioneer days clabber milk was eaten for breakfast or a snack (sometimes with jam or fruit) and was also strained to separate the curds from the whey to make cottage cheese. The high acidity of the clabber curds means that cottage cheese can be made this way with no enzymatic starter. 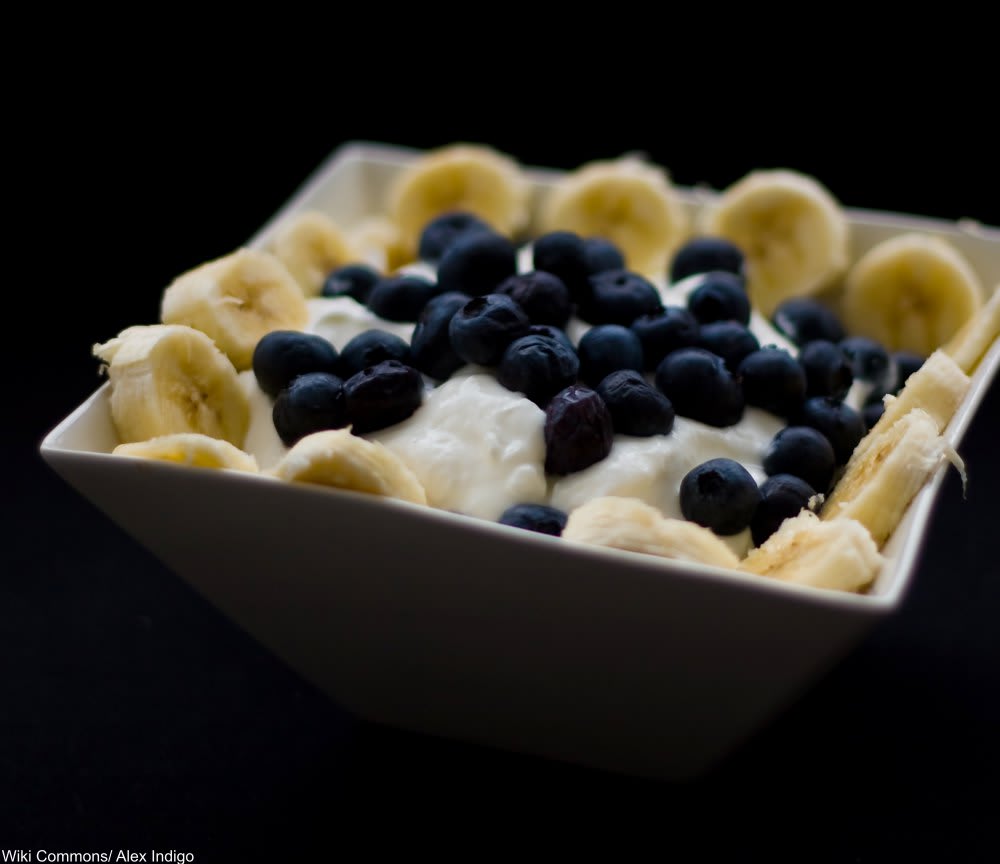 The term first came from Spanish sailors to mean someone who unloads ships. It also came to mean someone who owns his own ship and transports goods, but hires dockworkers to do the manual lifting. As steel shipping containers came to dominate the international shipping market, the term stevedore has fallen from use and if you hear the word today, it might refer to a large shipping company instead of a worker! 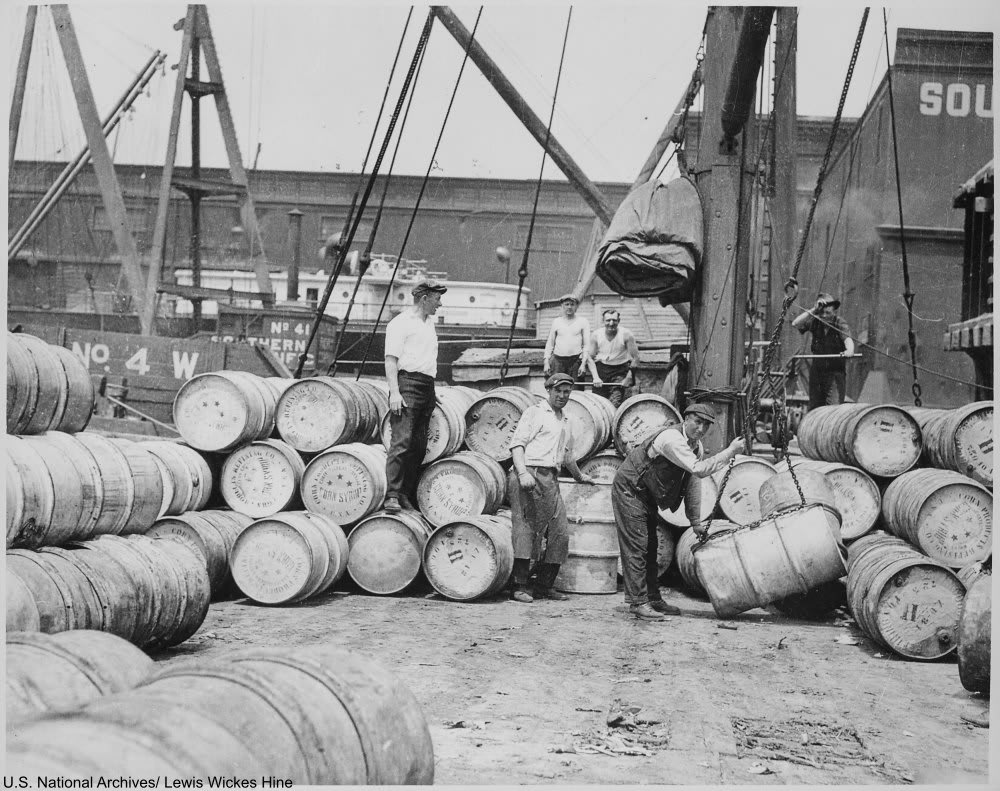 A French term, the word originally meant an elaborate Victorian centerpiece for the dining table. Often made from glass and/or sterling silver, the contraption had multiple ares or branches that could be filled with flowers or other decorative items. The world of upper class Victorian entertaining was filled extravagancies which made dining into a spectacle much as a meal: trifles and garnished dishes, crystal finger bowls filled with water, and immaculately transcribed name cards.

As a table centerpiece became more popular, smaller and simpler versions of the epergne popped up and for a time the now-antiquated word referred to any centerpiece at all. 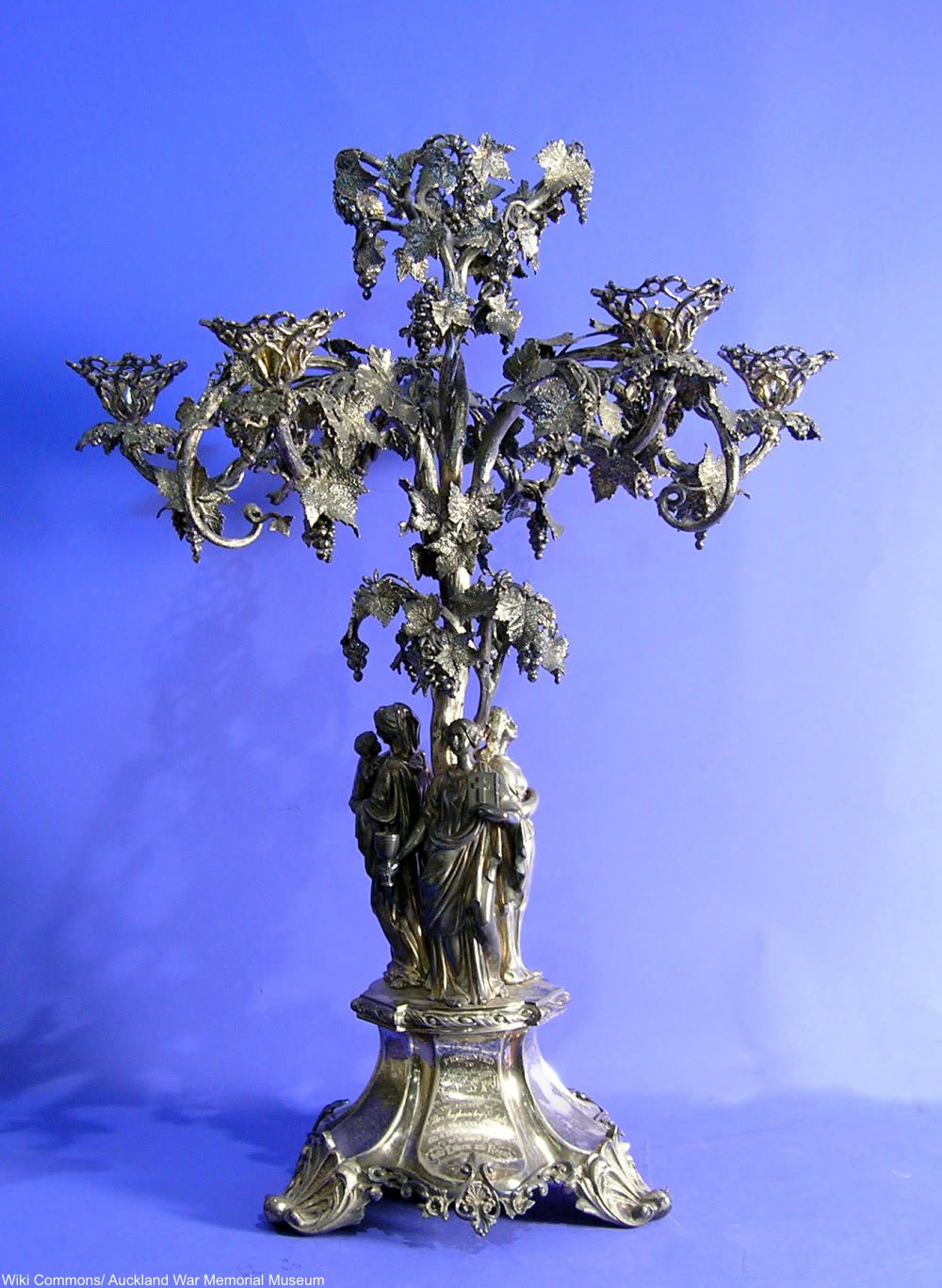 This bottle opener was double-ended and even could re-cap soda bottle lids! Imagine drinking only part of a small glass bottle of soda today. Back then servings of soda were often quite small and many people would have only had a small portion at a time. 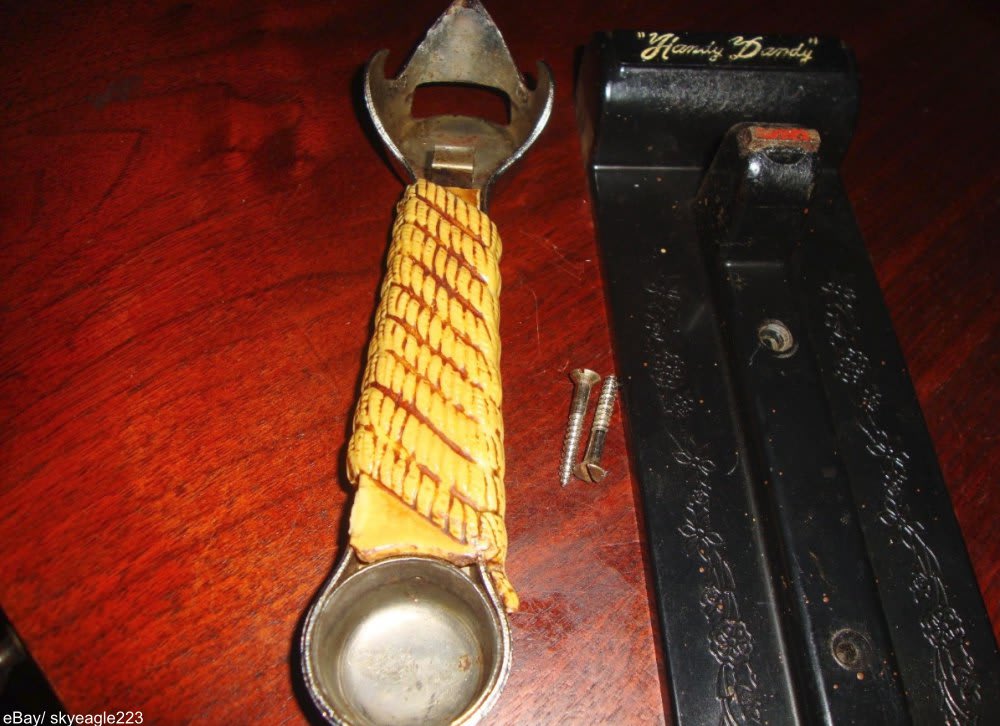