Could You Drive a Car Without a Steering Wheel? 8 Inventions That Were Long Overdue

There’s always going to be the question of which came first: the chicken or the egg. In the case of these inventions, they came only long after their other important components. These quirky timelines remind us that sometimes progress is inspired by the strangest things, and not necessarily just necessity! Have a look at 8 inventions that kind of came too late! 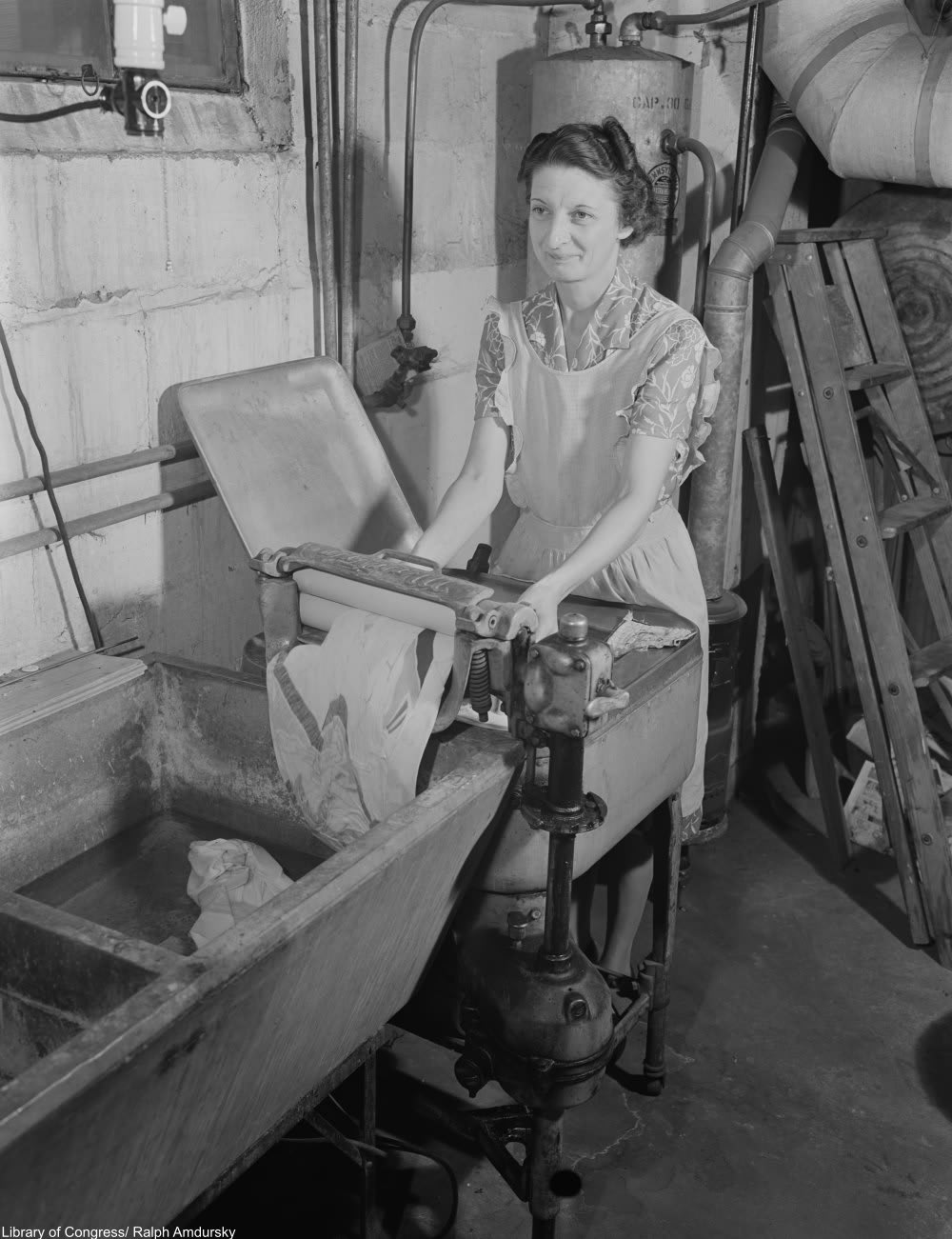 The can opener as we know it, with the twisting handle and relatively clean cuts, was designed 1926. The first universal can opener, known as the bully beef can opener, came on the market a full fifty years after the first metal canned goods in 1850. The expense of producing metal cans combined with the fact that a can opener didn’t exist meant that canned gods were slow to penetrate the food market. Before the claw-like bully beef opener people either often would use a specialized key that came with the can. The bully beef opener left many jagged edges and took quite a long time to get a can open, but it was still better than using a chisel and hammer! 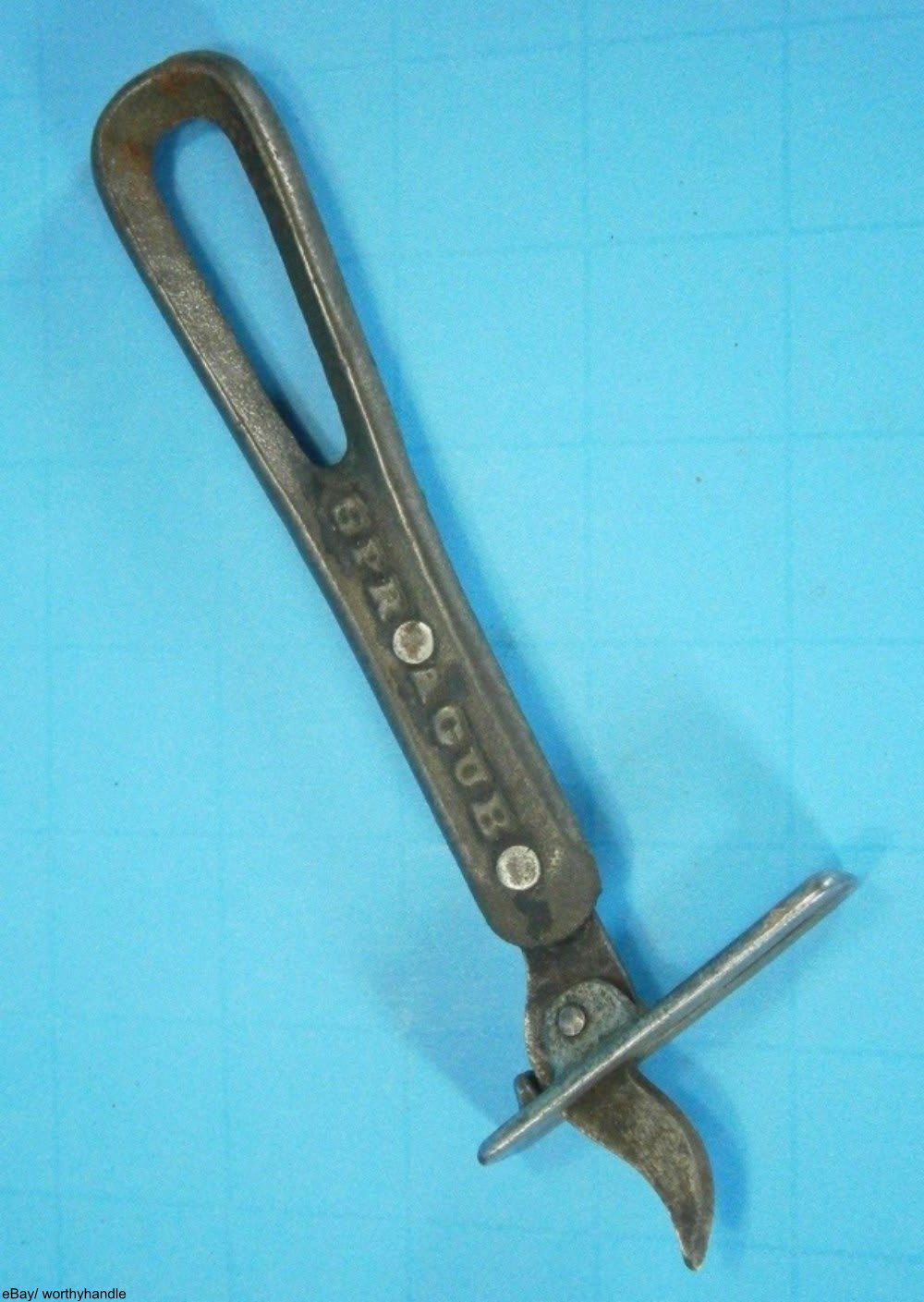 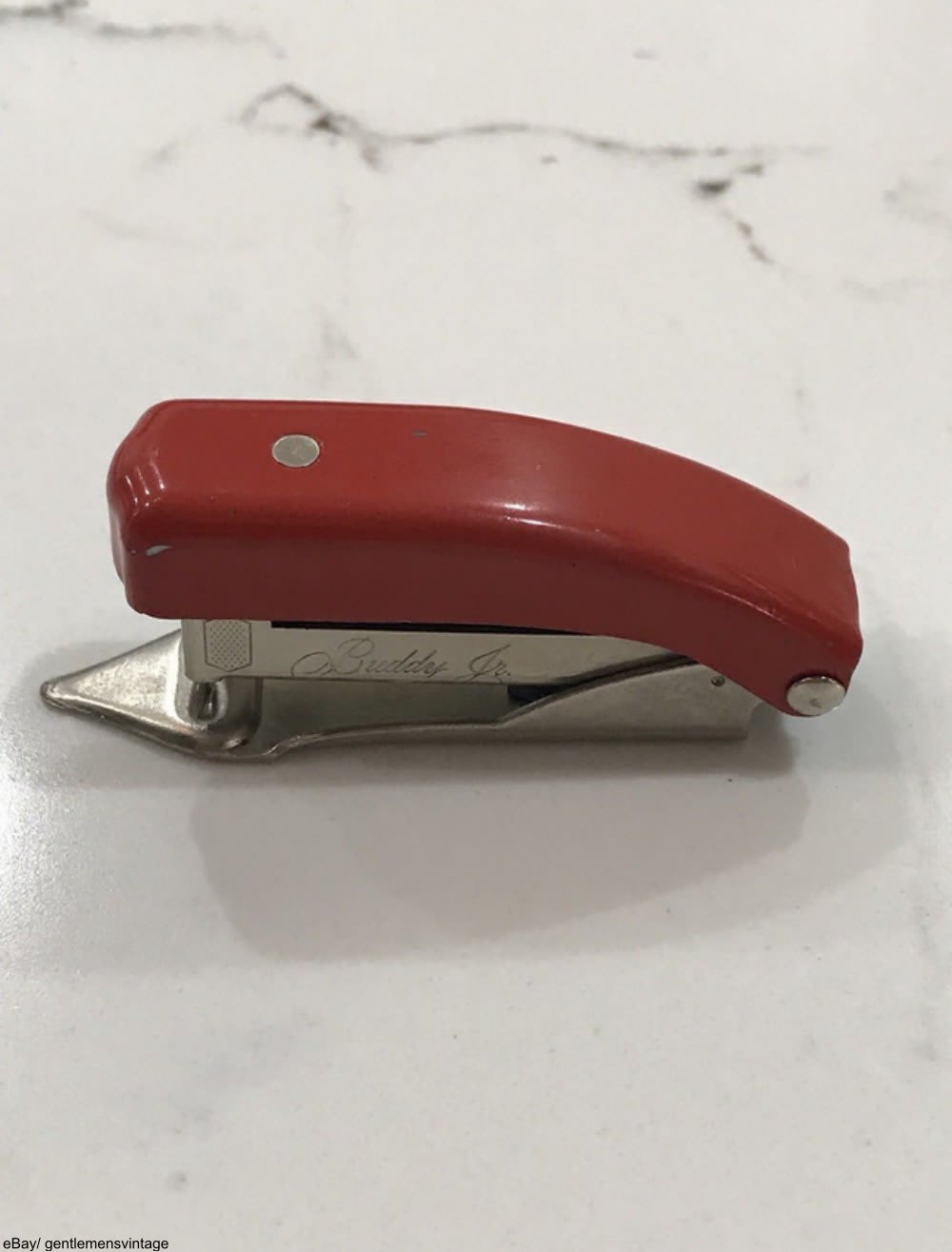 The Buddy Jr. from the 1950s came with a built-in staple remover of the flat variety. Via/ eBay

These handy electrical accoutrements were invented around 1913, decades after electric light was first illuminating homes. But, it wasn’t until standard plug sizes were adopted that a cord like this would have been useful to folks. Prior to having a standard plug homeowners were expected to rewire their appliances directly to the wall or to an existing light! Also there were not as many plug-in gadgets back then, but of course that all changed once people weren’t risking life and limb to hook up a toaster! 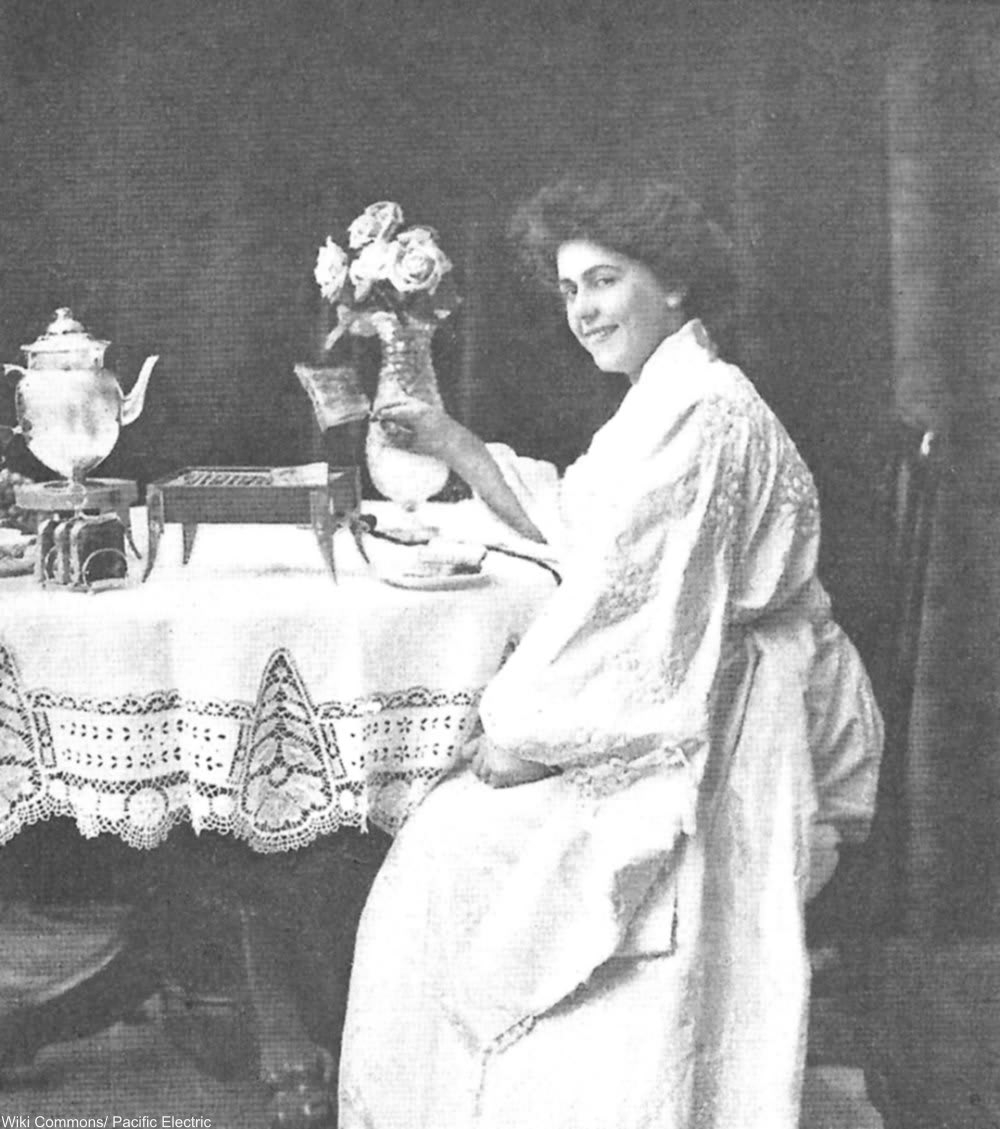 We bet that 1906 open-faced toaster was not exactly easy to plug in! Via/Wiki Commons

The washing machine came was invented in 1909 and laundry soap wouldn’t hit the market in Europe until 1914 and the U.S. in the early 1930s after licensing with the German companies responsible for creating surfactants. Before laundry soap, people often made their own or used an all-purpose soap which would be utilized for baths and household cleaning as well (and which did not contain enzymes and stain fighters like our modern laundry soaps have in them). 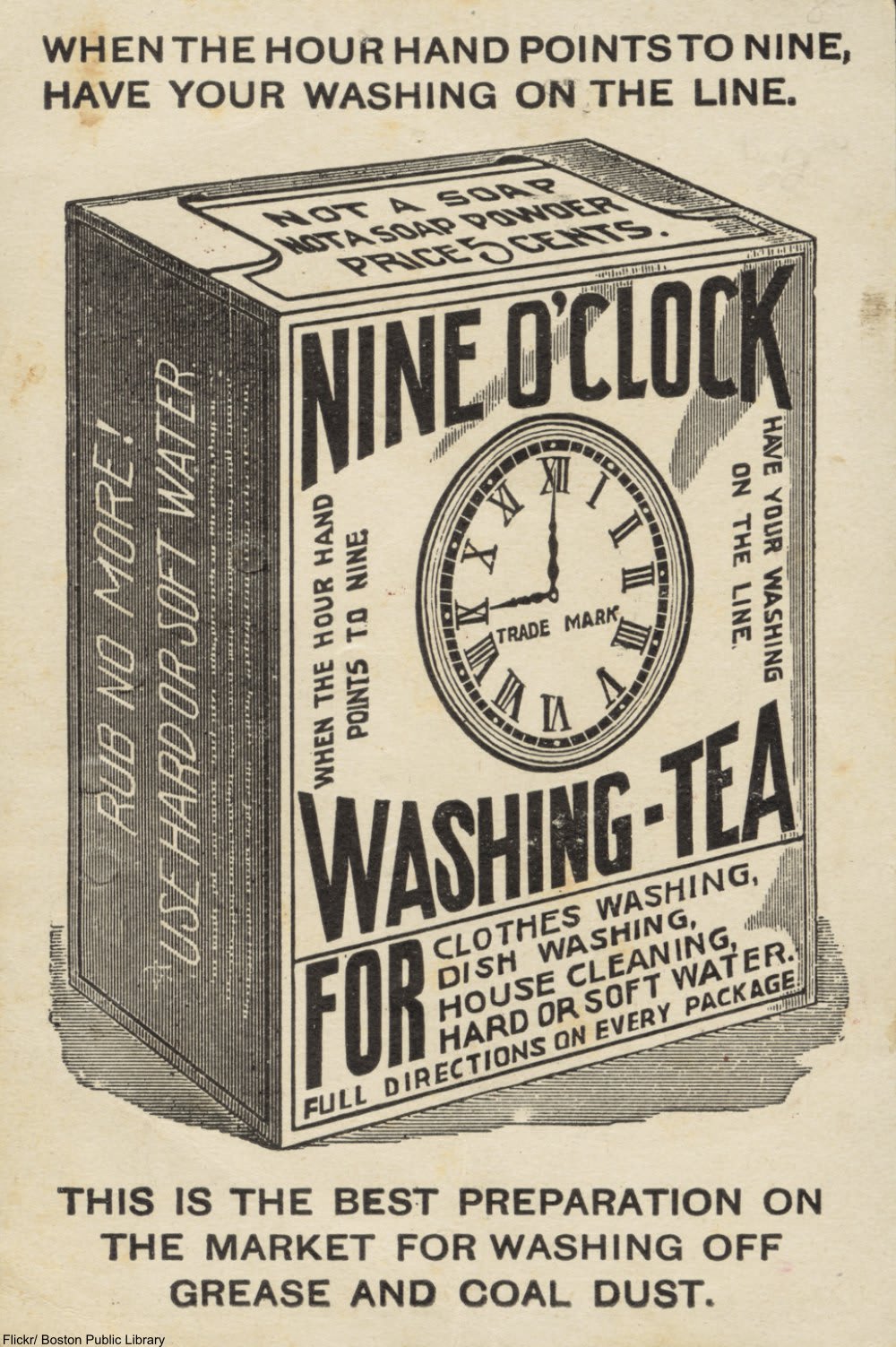 This product gets its name from the idea that your laundry could be done by 9 am if you used this soap. But, you could easily use it for dishwashing or household cleaning as well. Via/Flickr

Click “Next Page” to see the rest of the these inventions that were late to the party!