9 Facts About the Baby Boom You Might Not Have Known

The baby boom, though not a single event, was a turning point for the U.S. During this time a record number of children were born and the new middle class family revolved around stay-at-home mothers caring for their kids while their husbands went off to work everyday. Many of the cultural touchstones that followed, like rock n roll and the hippie movement, were made possible by this crop of young people that comprised a generation that was larger than had ever existed before. Here are 9 facts about the baby boom that you might not have been aware of. 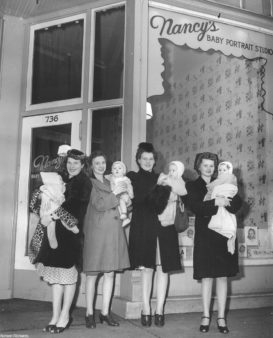 It wasn’t just young’uns: couples that had postponed starting a family due to the double whammy disasters of the Great Depression and then World War II also decided to have children ASAP after the war was over, meaning that women of a wide age range were becoming first time mothers during the boom. 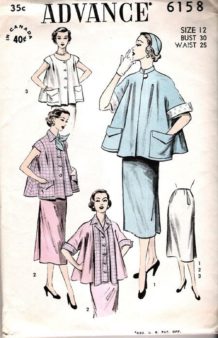 While women of all child-bearing ages contributed to the boom, most of the births were to women who married young and became pregnant soon after. Some have argued that this was less to do with the return of G.I.s and more to do with older women who refused to stop working once the war was over. This in turn meant that there were fewer jobs for young women, who got married and had babies instead of working. 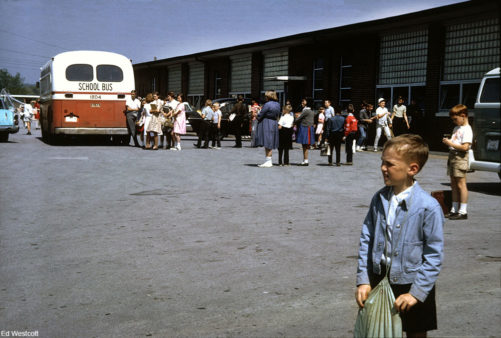 Families were also having more children spaced closer together during the baby boom. This meant that many families grew very quickly. 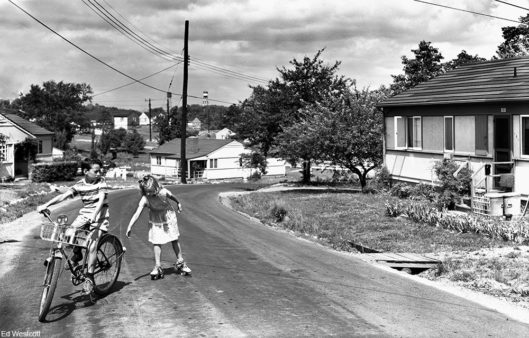 The baby boom might not have been so pronounced had it not been for the trifecta of the G.I. bill, housing created specifically for returning G.I.s, and labor unions which offered wages higher than most workers had ever experienced before. The combination of jobs, housing, prosperity, and an end to the biggest war the world had seen made people look to the future and for many that future simply had to include children. 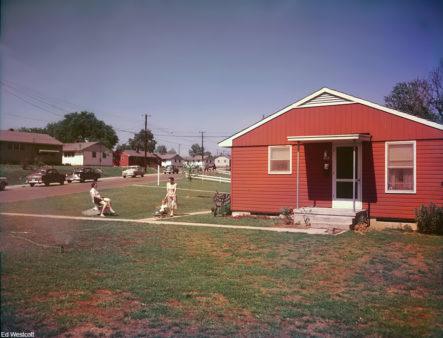 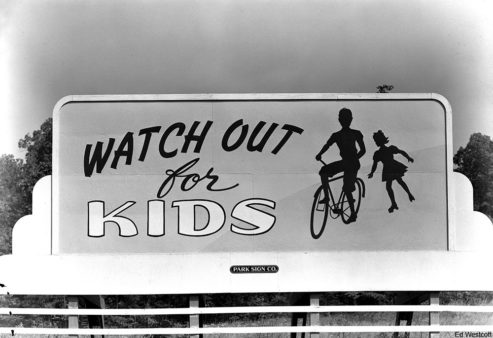 At the end of the boom the 76 million+ babies that were born in the U.S. since the end of WWII comprised a whopping 40% of the nation’s population in 1964. 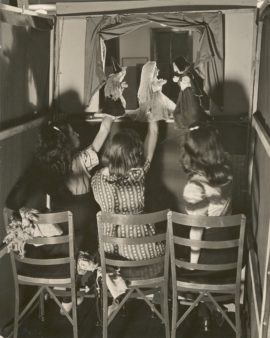 Life-saving measures undertaken at hospitals in the 1920s and 1930s set the stage for healthier deliveries in the 1940s and 1950s. One of these steps included dedicated maternity wards in hospitals to handle an increase in hospital delivery as more women chose not to give birth at home. Other measures, like the increased use of incubators and heightened staff hygiene, also had huge effects on the survival rates of infants. 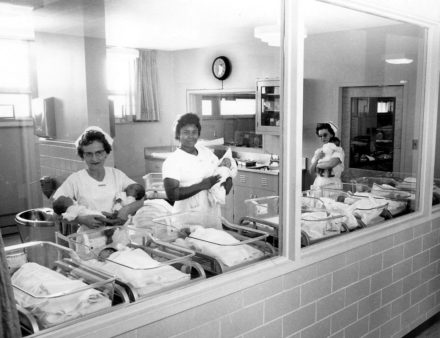 The boom gave rise to baby drawers in some hospitals. These devices allowed mothers to pull the baby out when she wanted to see them, but put baby “away” when she didn’t. When the drawer was in the closed position the baby was in an adjoining nursery room being looked after by nurses. 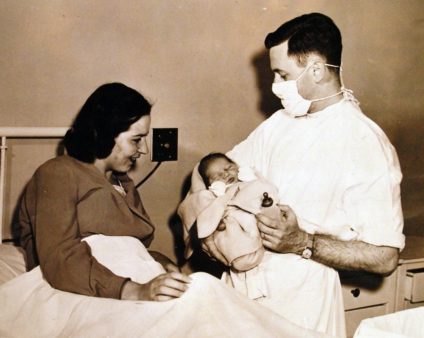 The baby boom was labeled by Life magazine writers as the “built-in recession cure” and a “business bonanza” that would prevent another Great Depression from happening. For those who had survived the 1930s and knew how fleeting prosperity could be slogans like these were strong signals to keep having babies. Many Americans at the time felt it was their duty to keep the birthrates high.