The Covid-19 pandemic has not only been one of the most feared diseases of the 21st century, it has been followed by recession, civil unrest, and lately, by a rash of acts of vandalism around the world. Due to the lack of travel and mandatory closures of historic sites and museums, these locations have suffered from understaffing. While most people around the world have stayed home for large portions of the lockdowns, vandals in various areas have been out and about- damaging precious sites that house relics from throughout history. One of the sites recently damaged is located in Albania and contains the remains of an ancient Greek city. 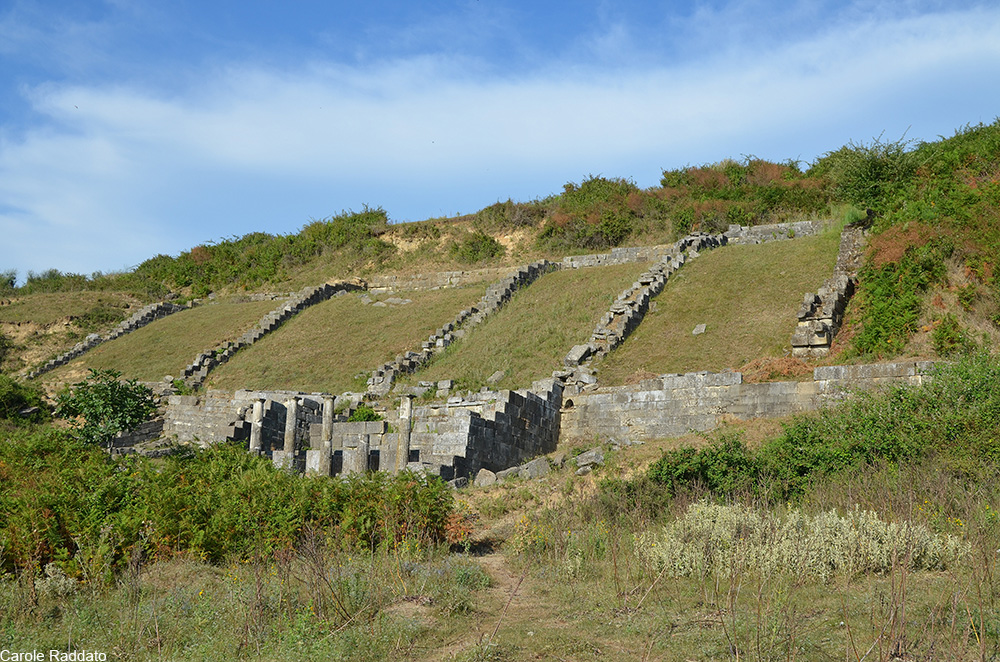 Sometime in April, amidst the lockdown in Europe, vandals knocked down and smashed two columns from the Nymphaeum of Apollonia. Nymphaeumae were constructed as monuments to nymphs, most notably those that were believed to govern springs and water. These grand structures were often highly decorated and could contain halls, gardens, fountains, or other features. They served the dual purpose of being both reservoirs and sanctuaries. They were built as tribute to the mythological creatures and the one at Apollonia contains ruins of steps and pillars that were part of a 16,000 foot homage to the water nymphs.

Apollonia was founded in 588 BC and later became a center of philosophy, as well as a bustling trade city that benefitted from a busy port. However, when silt deposits made water travel more difficult the city withered and was eventually abandoned. 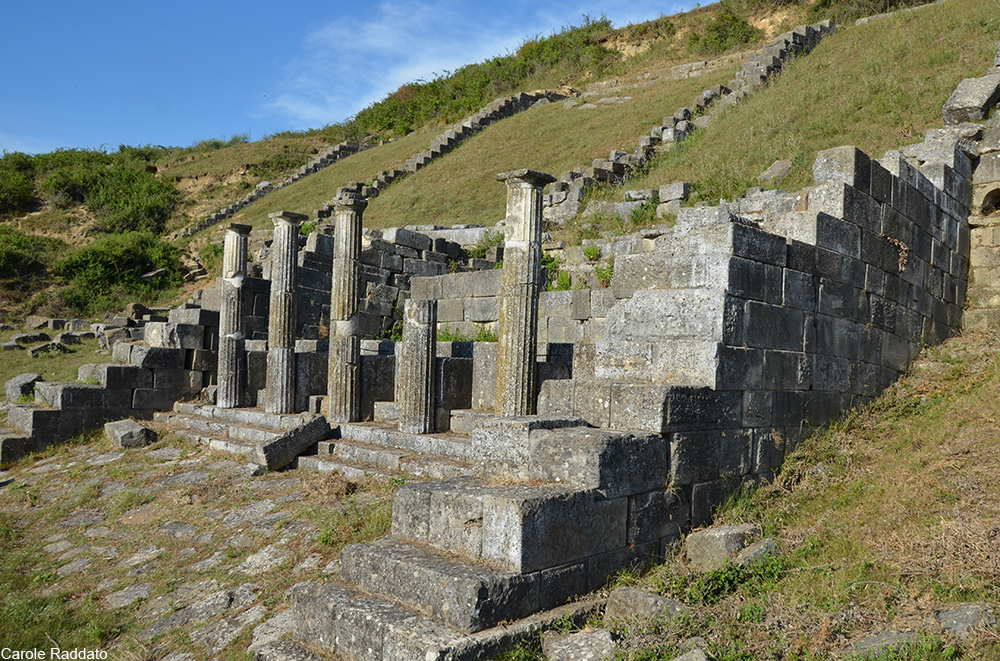 The ruins of Apollonia are fairly well-preserved, with parts of dozens of structures still standing. The area of the ruins today is the Archaeological Museum of Apollonia National Park. While the years of Communist rule saw the park and museum flourish as a tourist area, it was looted and subsequently closed down for a period of 20 years following the fall of the Soviet Union in 1991. Apollonia was declared a UNESCO World Heritage Site in 2008 and reopened in 2011.

After being open for less than a decade, the park is once again prey to senseless crime. The news of the vandalism has hit hard for the Greek community within Albania, as the area sits on the border between the two countries, in the Epirus region. The damage went unnoticed for more than a month as closures and furloughs meant that the site was not being visited or monitored as it would have been normally.

The park’s director said in a statement that the damage is “irreversible”, however the go ahead has been granted to try and restore the pillars as best as they can be. 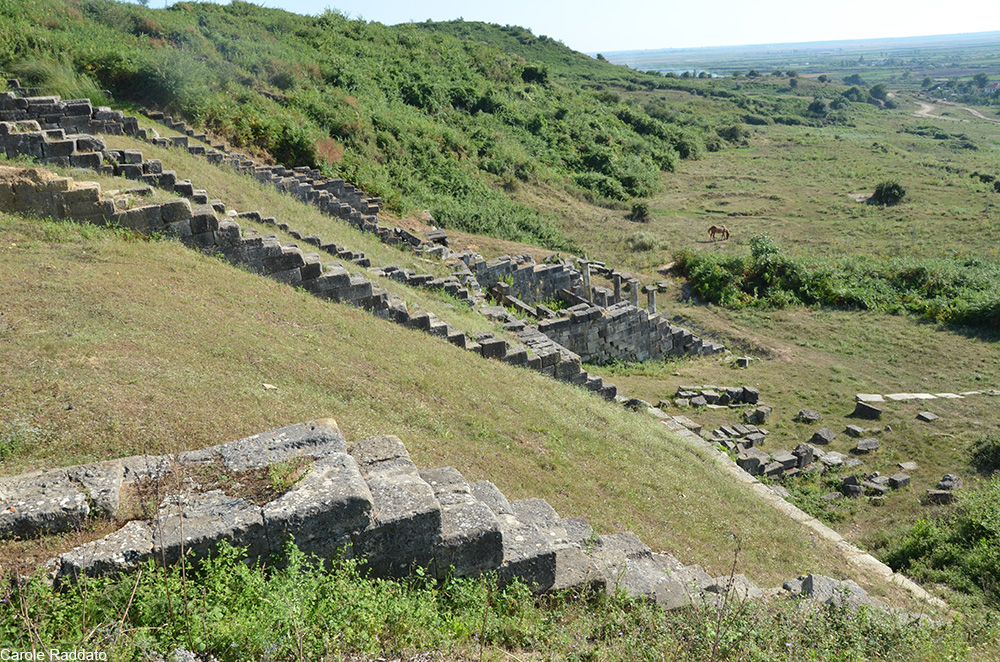 The pillars of the Nymphaeum of Apollonia are not the only casualties of lockdown-related theft and vandalism. Near Amsterdam at the Singer Laren Museum a valuable early Van Gogh painting was stolen in March 2020. And, in Idaho the historic City of Rocks, which contains the names of settlers traveling the overland Oregon Trail written in wagon axle grease on the porous granite, was recently baldy defaced with spray paint in April. Let’s hope that these historic sites can be better protected in future.