A rare and ancient cuneiform tablet has now been handed over from the owners of Hobby Lobby, who also founded the Museum of the Bible. The tablet contains writings on the creation of the world, some of the oldest such writing on Earth, dating to about 3,500 years ago. Referred to as the “Gilgamesh Dream Tablet” because it describes the dreams of ancient Sumerian literary figure King Gilgamesh, it has a monetary value of around $1.7M. Now, it turns out to have been stolen property that was illegally sold to Hobby Lobby through a major auction house. 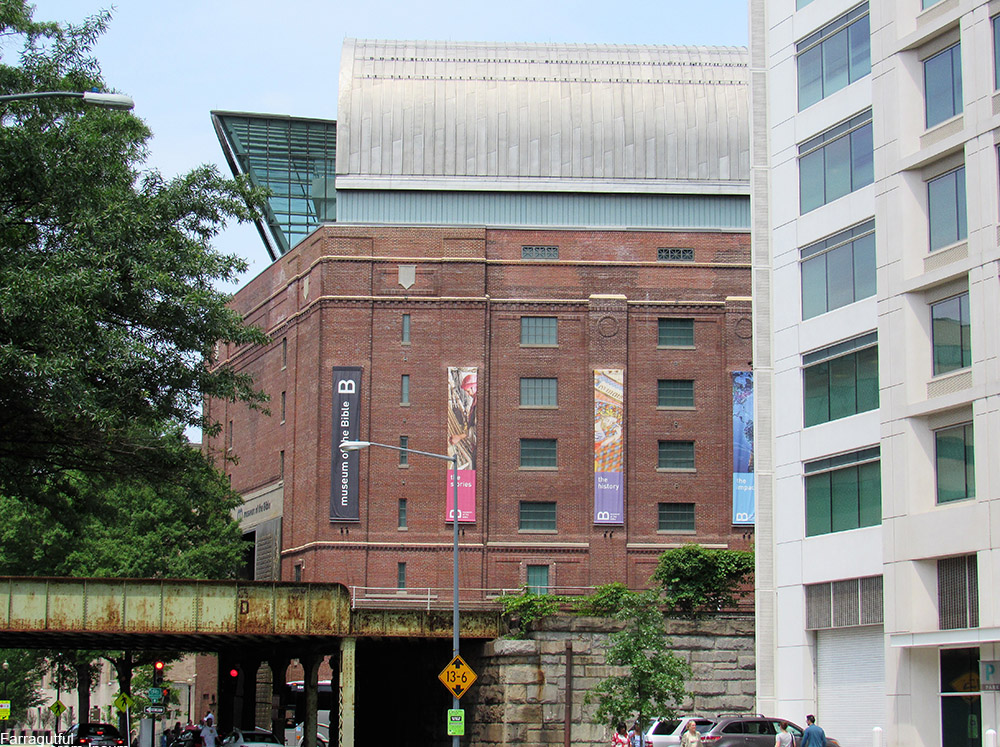 Museum of the Bible in Washington D.C. Via/ Wiki Commons

In a civil complaint filed in May of 2020, Hobby Lobby claims to never been told of the tablet’s true history by the auctioneers. In a press release from the U.S. Immigration and Customs Enforcement, the tablet is said to have been purchased in 2014 and was seized by U.S. officials in September of 2019. The tablet’s provenance was found to be lacking and was stated as such in a letter to the auction house from an antiquities expert who was reviewing the situation before the tablet went up for auction. This letter was allegedly withheld from Hobby Lobby at the time of the sale.

The poem, Epic of Gilgamesh, is one of the oldest creation stories in the world. The epic poem was transcribed using numerous tablets and is said to be the basis for various sections of the Hebrew Bible, including the Garden of Eden, the Book of Enoch, and Noah’s Ark and the Flood. 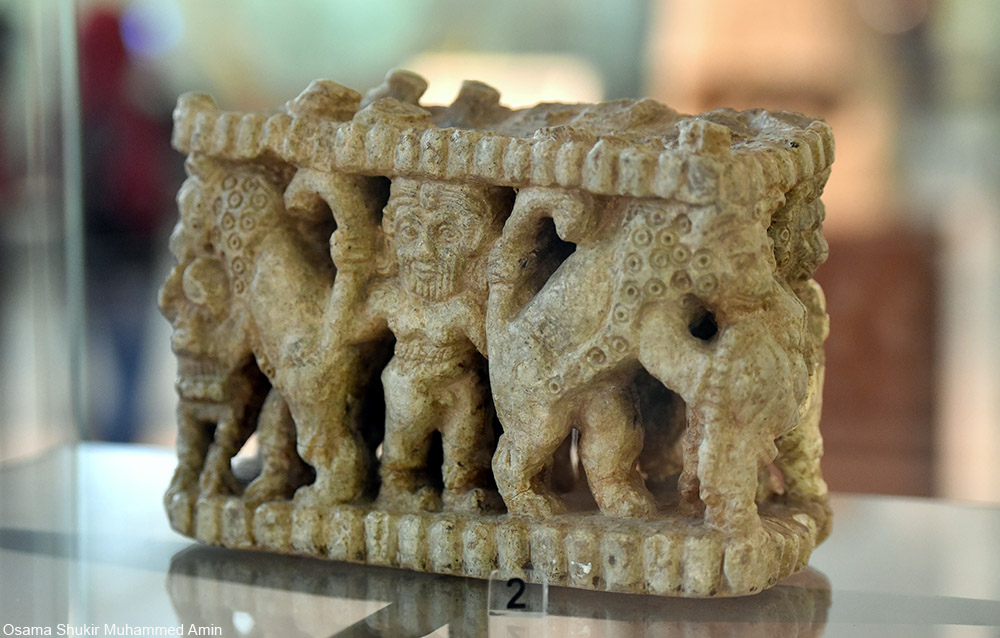 Depiction of Gilgamesh defeating two lions on a carved vase held in the collection of Iraq Museum in Baghdad. Via/ Wiki Commons

The Epic of Gilgamesh, which tells the tale of the king of Uruk, Gilgamesh, is also said to have been the inspiration for Homer’s Odyssey as both heroes must endure loss, travel to the underworld, and do battle with gods and other ethereal beings in their journeys.

Uruk was located in central-southern Mesopotamia, in what is today Syria and Iraq. Uruk was later known as Sumer, and then later still as Babylon. 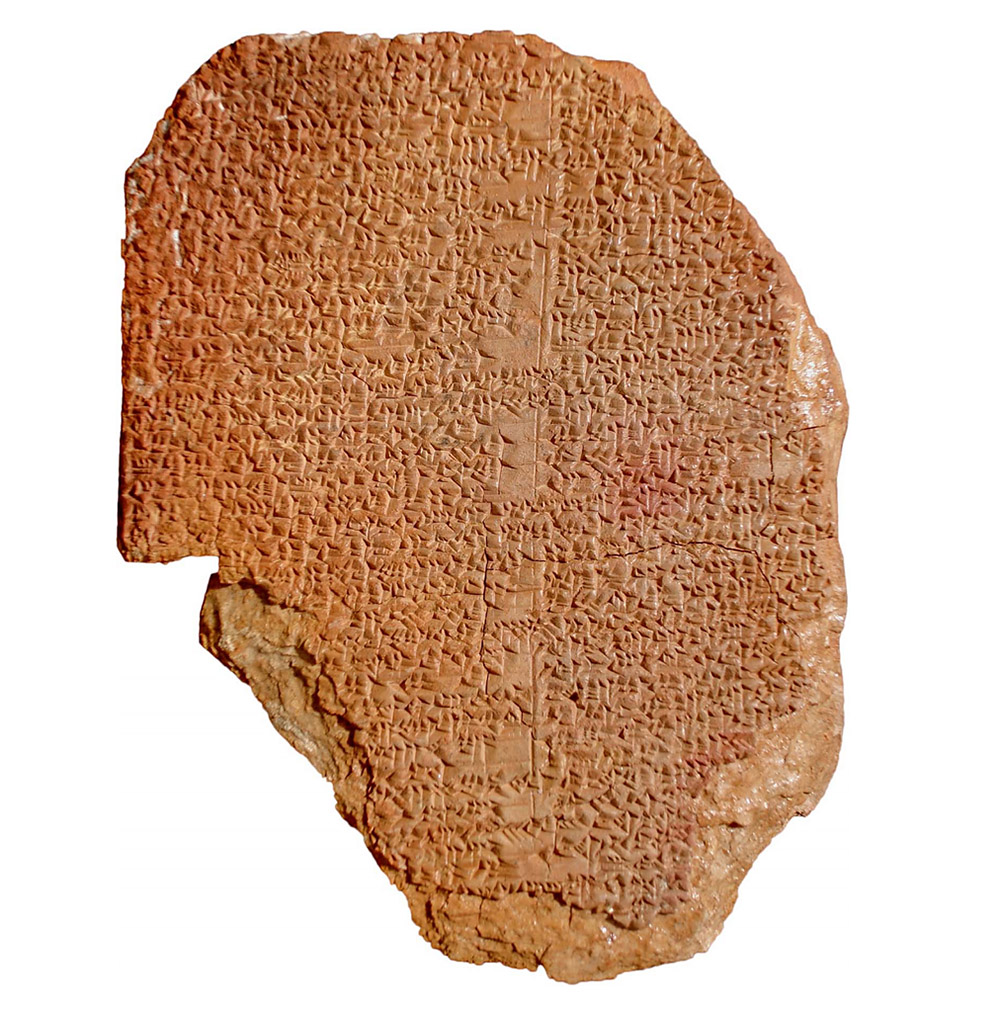 The Gilgamesh Dream Tablet. Via/ United States Attorney’s Office for the Eastern District of New York

The Gilgamesh Dream Tablet is an ancient and precious artifact that the Iraq government claims belongs to them. Details on which auction house sold the tablet to Hobby Lobby were not initially clear. However, a suit recently filed against by Hobby Lobby against Christie’s auction house leaves little doubt. In a statement the auction house claims that the letter regarding the ancient artifact predates their involvement with the tablet and that they now “are reviewing all representations made to us by prior owners and will reserve our rights in this matter.”

According to Homeland Security Investigations Special Agent, Peter C. Fitzhugh, the department is “…proud of our investigation that led to this reclaiming of a piece of Iraq’s cultural history. This rare tablet was pillaged from Iraq and years later sold at a major auction house, with a questionable and unsupported provenance.” 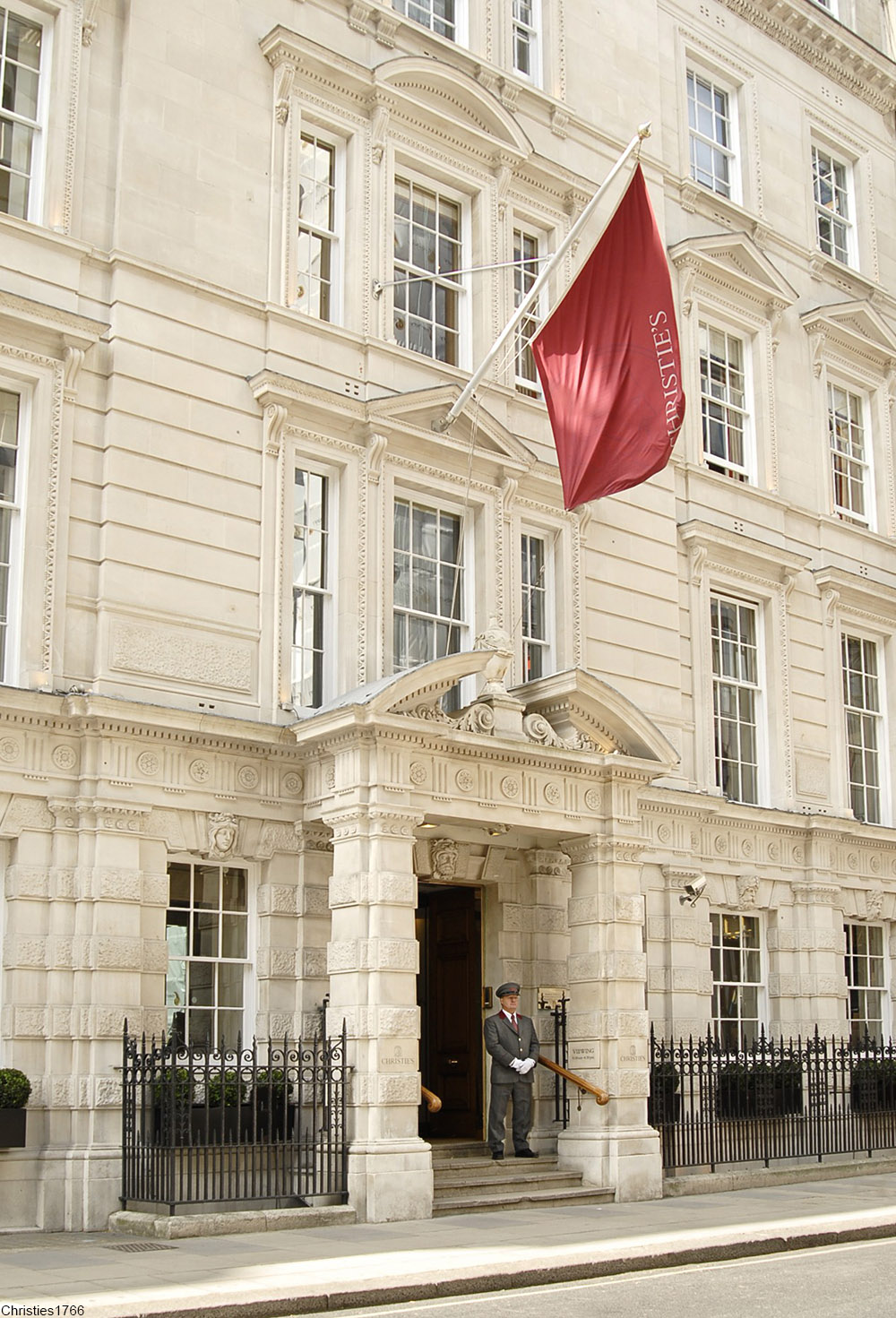 A number of other artifacts have been surrendered by Hobby Lobby for similar reasons, including a huge lot of nearly 3,800 ancient objects in 2018 that were found to have been illegally sold and distributed in the U.S. 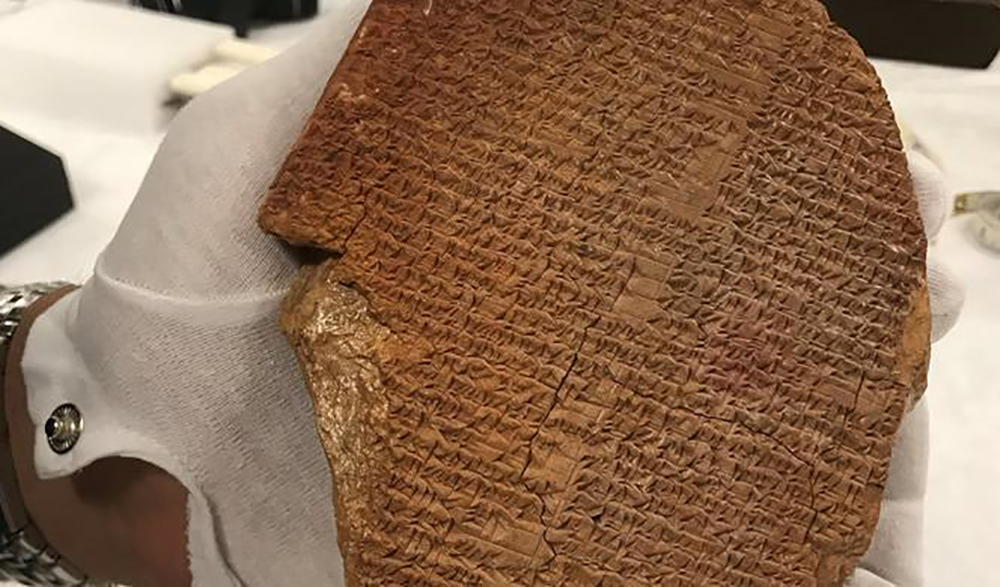 The Gilgamesh Dream Tablet. Via/ U.S. Immigration and Customs Enforcement

A further scandal occurred when a series of fragments which were displayed at the Museum of the Bible as pieces of the Dead Sea Scrolls were found to be modern copies created to fool buyers into believing they were ancient writings.