Owned by the aunt of Jackie Kennedy, the home of Little and Big Edie Beale made headlines after the documentary Grey Gardens (1975) and some sensational TV news reporting revealed the squalor and disrepair of the once-glorious upper crust summer estate in East Hampton, New York.

But, there was a time before the scandal when the grounds were perfectly maintained. Big Edie Beale had lived at Grey Gardens beginning in 1924 and, before her life changed drastically, would have enjoyed a property closer to the scenes below than the decay seen in the film. 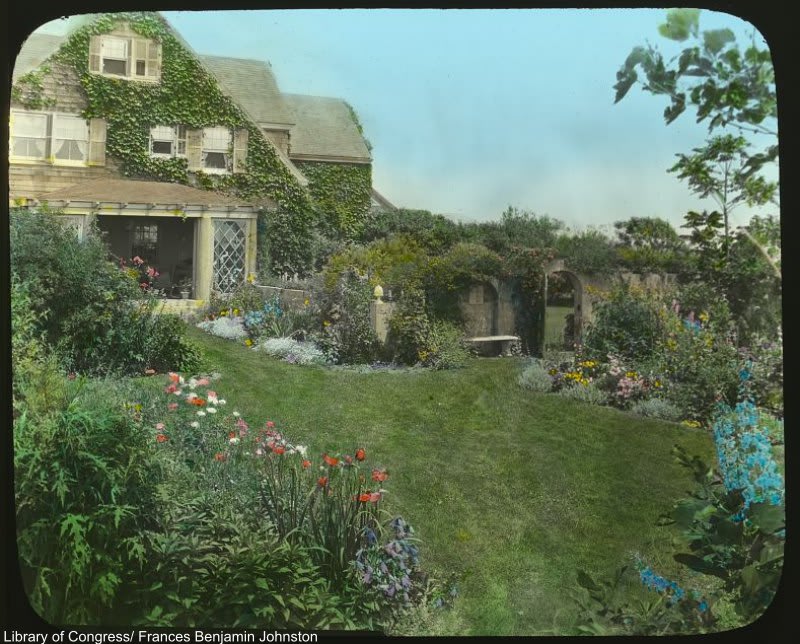 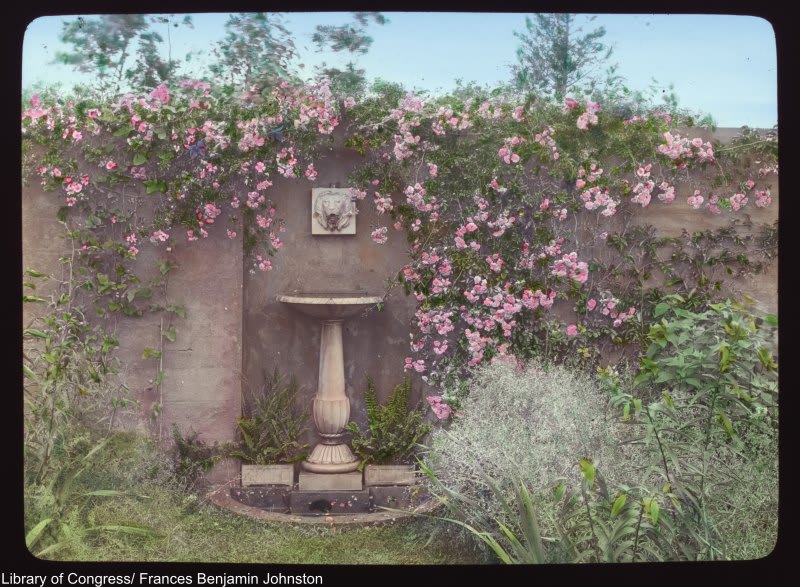 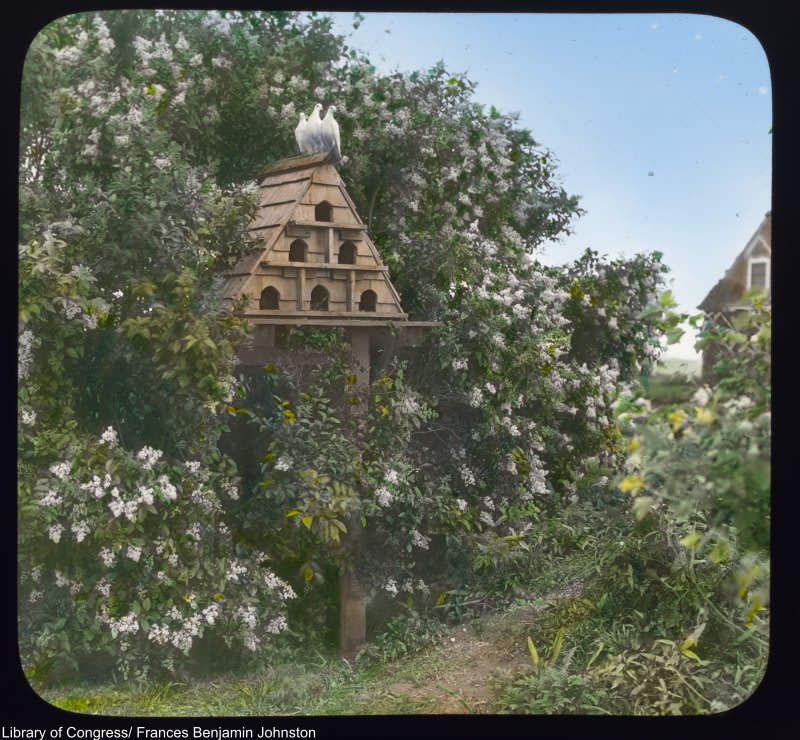 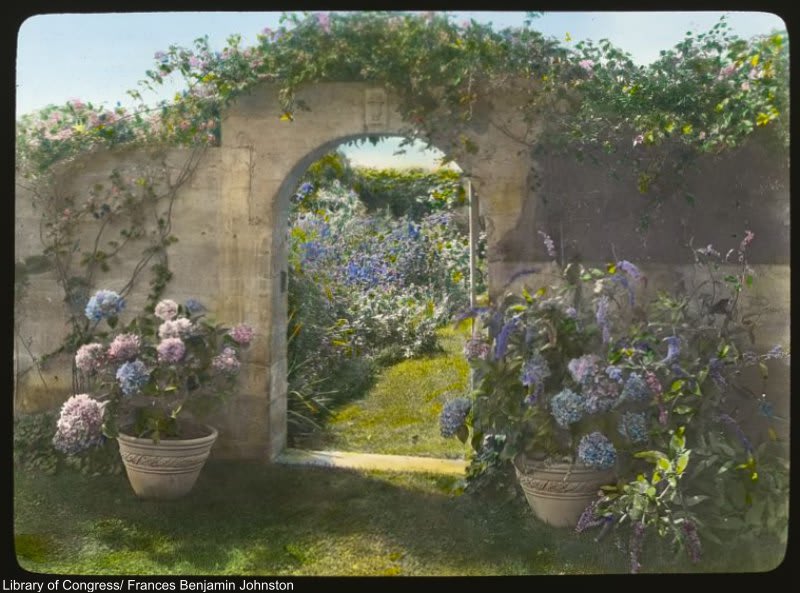 After losing their wealth, connections, and money because of Big Edie’s divorce from wealthy lawyer Phelan Beale, the mother and daughter duo, both extremely eccentric, were left to their own devices. As they had previously been accustomed to a life high on the hog with all manner of hired help, the pair let the estate go to pot. The home began to fade as leaks and cracks went un-repaired and the garden became wild and overgrown. 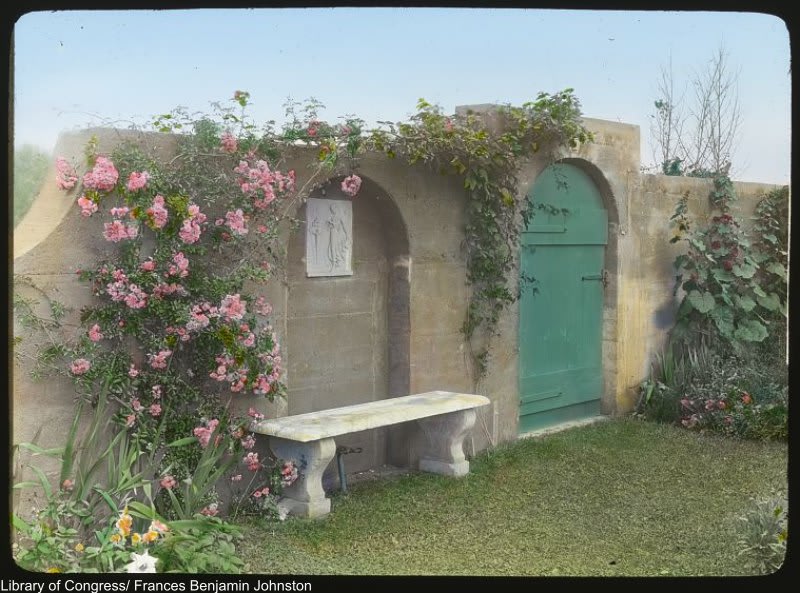 The mother-daughter pair took on curious behaviors which further damaged the property like feeding “pet” raccoons which lived in the attic and refusing to clean up messes and water damage. Jackie Kennedy led a highly publicized project to get the house into better repair with sanitary living conditions, but the estate was never fully restored to its former glory during Big Edie’s lifetime.

In 1971 Jackie Kennedy and her sister Lee Radziwill contributed $32,000 to the upkeep of the property in order to keep the Beales from being evicted by the county. The home was purchased in 1979 after Big Edie passed away and was fully restored to livable (and quite fashionable) conditions. 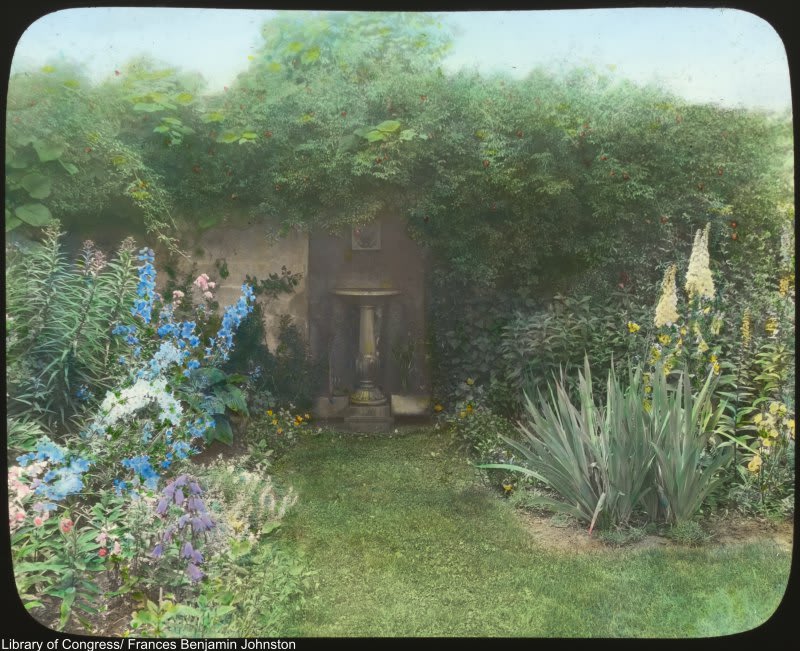 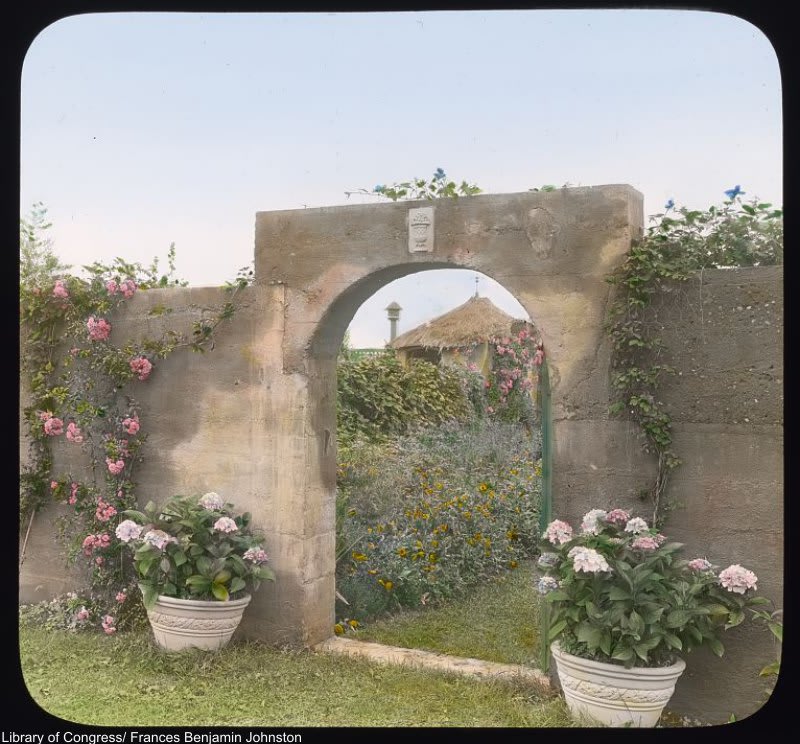 Click “Next Page” to see the rest of these beautiful images of Grey Gardens!