Two friends out for a hike among the hills of the Scottish area of Ayrshire recently stumbled across a plane wreck that the two believe dates all the way back to 1948. Frequent hikers, Pamela Aitken and Kathryn Gaffney, then shared photos of their hike and the plane wreck on social media, noting that the two were exploring their local hills more thoroughly since Covid lockdown restrictions in Scotland at the time (and in the UK) require everyone to stay within a 5 mile radius of their residence until further notice. 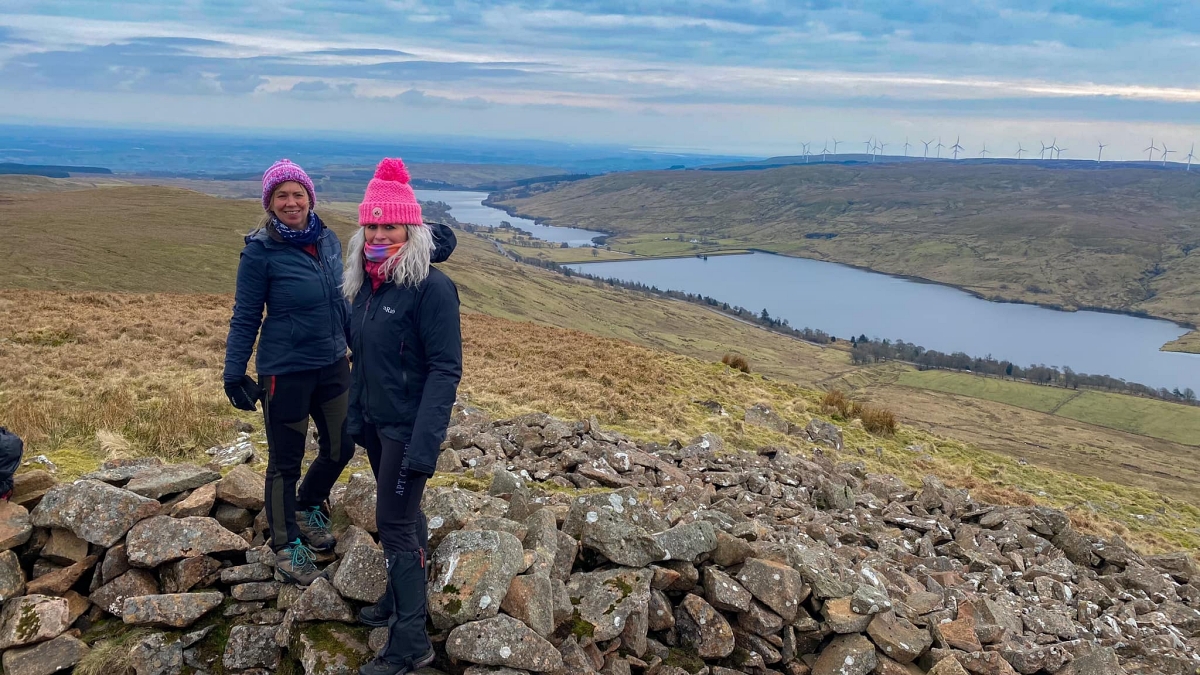 Pieces of the plane were found on the Irish Law hills and include a number of decaying airplane parts and sections of fuselage scattered among the grass and moss. Aitken and Gaffney think they have found the wreckage of the British European Airways Flight S200P which ran between London and Glasgow and crashed on April 21, 1948. The official cause of the plane crash was listed as pilot error.

Incredibly no one was killed during the crash, but 13 of the 20 people on board were injured. All managed to escape the wreckage before it burst into flames. 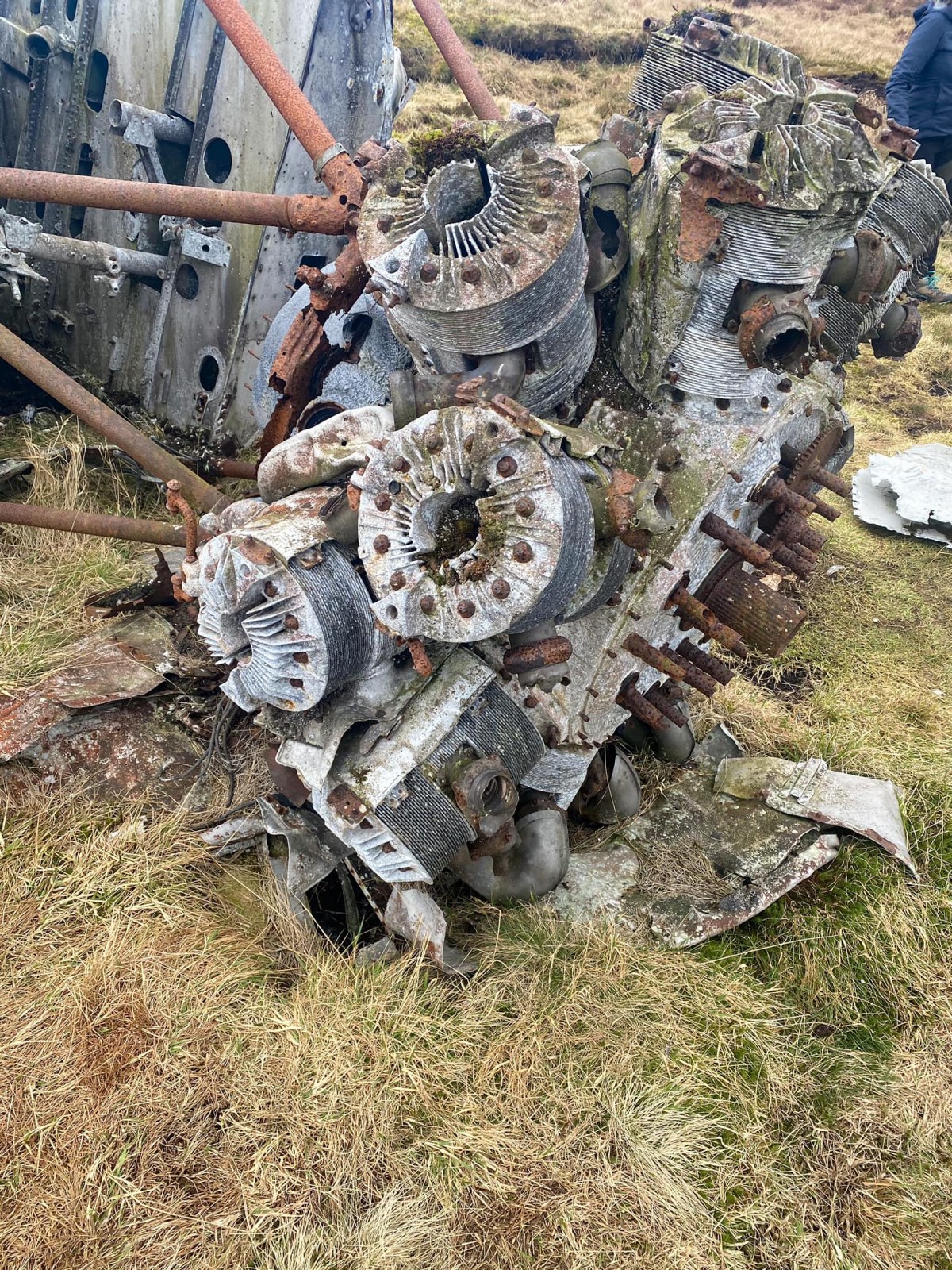 It is not immediately known why a plane wreck would be left in situ, but laws and practices on air travel in the 1940s were different to what they are today and finding plane wreckages isn’t all that uncommon in the area.

Aitken and Gaffney stated that this was not the first plane wreck they’ve come across on their many hikes, a sentiment that was echoed in the comments section when Aitken posted photos of the hike the hike to social media. This plane wreck also was discovered before by others in the past, as an inscription of graffiti from one Ray Purchase in 1972 shows (along with a smiley face also carved into the metal). 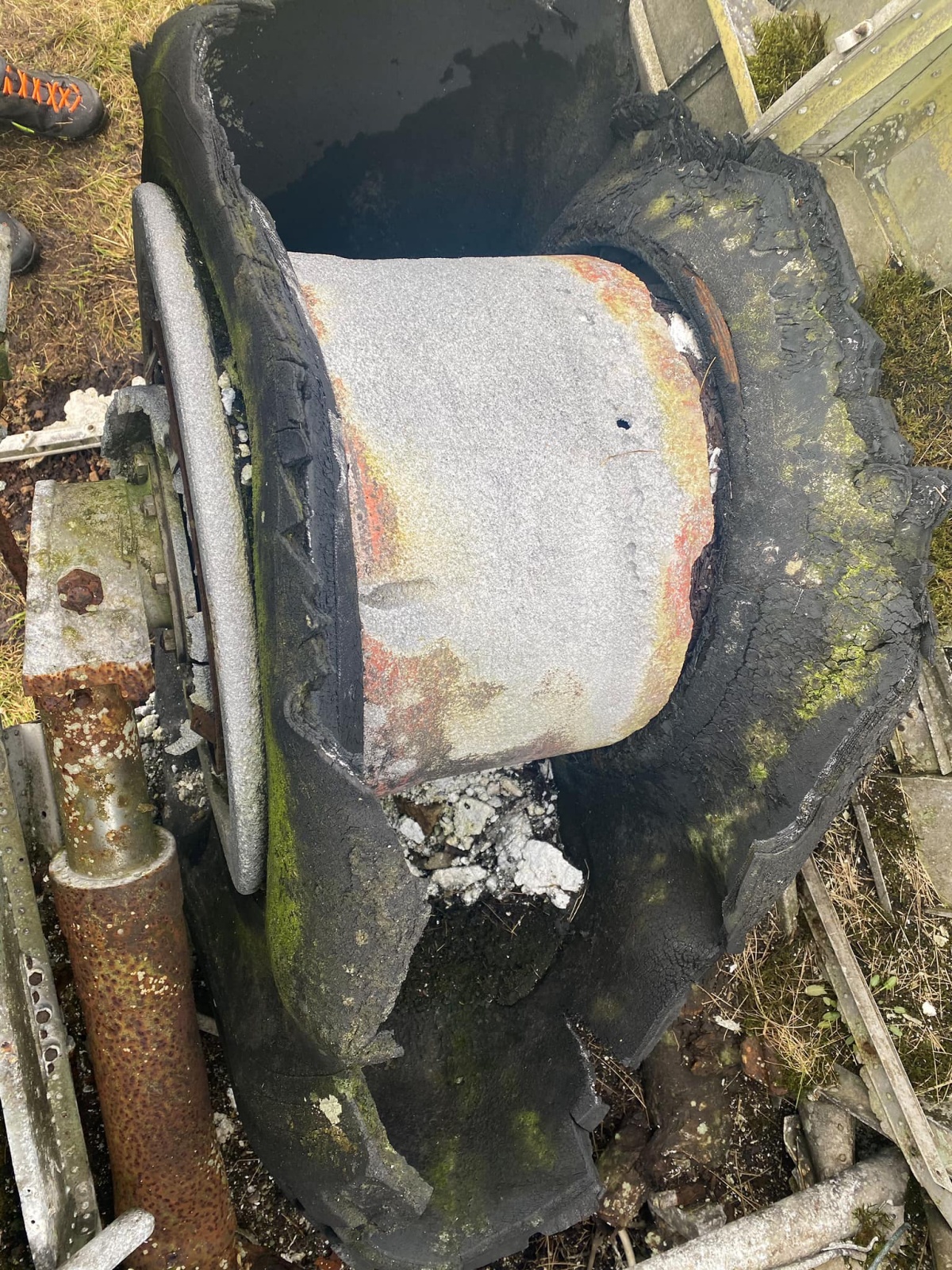 There are other unclear graffiti markings on the wreckage as well, showing that lots of other people have happened upon the wreckage over the years. Apparently there are so many plane wrecks on the British Isles that there are guides published on where to find them all.

In her Facebook post about the find Aitken noted that this was the second plane wreck the pair had come across in the area in only 2 weeks! 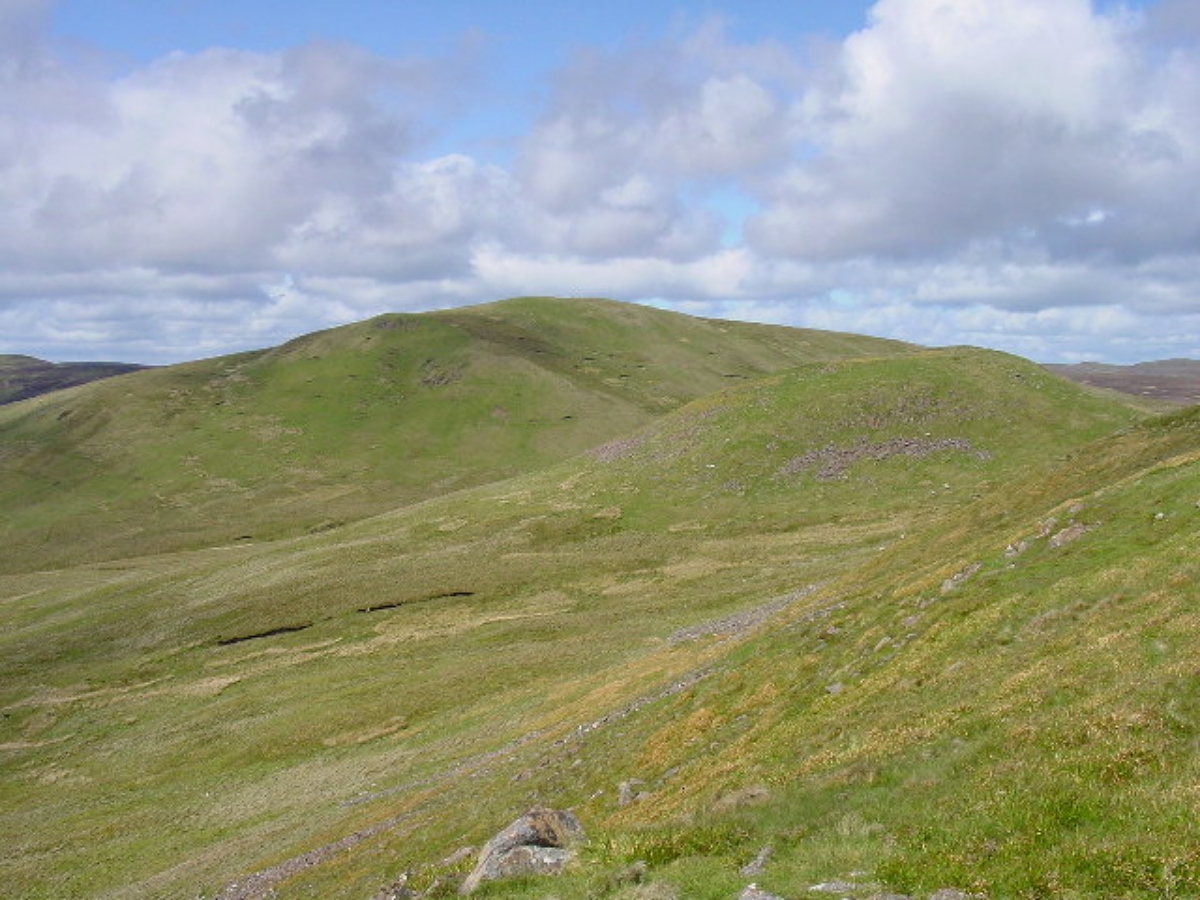 You can see footage of the 1948 plane wreck in the video below.